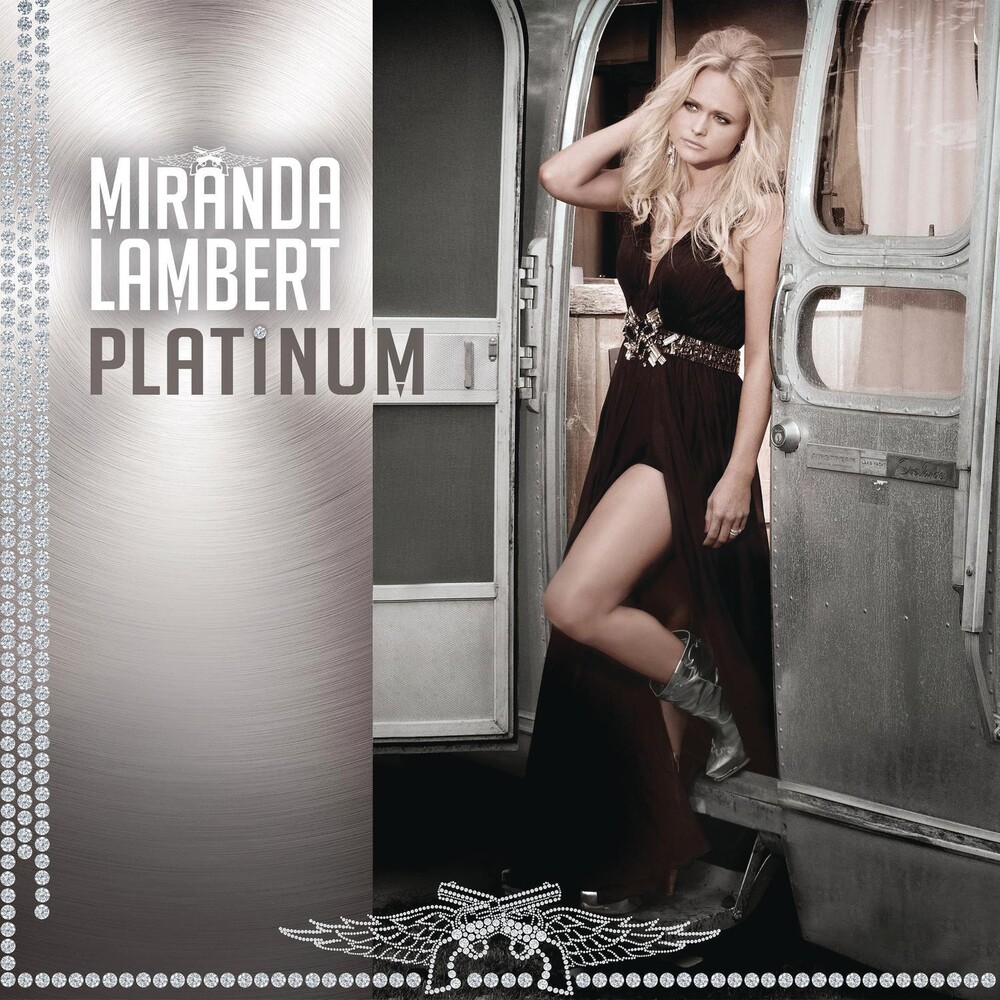 2014 release from the Country vocalist. 'Platinum' is not only a song on the album but it also represents a way of life for her. 'Platinum is my hair color, and my wedding ring, and the color of my Airstream and the name of one of my favorite beers,' she said. 'It's about a lifestyle.' Miranda, who wrote half of the album's 16 songs, described the album like a picture. 'All 16 songs together make up a picture, and without one of those songs, it just looks like abstract art,' she said. 'I wanted it to be perfect; I wanted it to matter,' she continued. 'There's humor on this album, and nostalgia, and it's feminine,' said Miranda. Includes the single 'Automatic'.
back to top