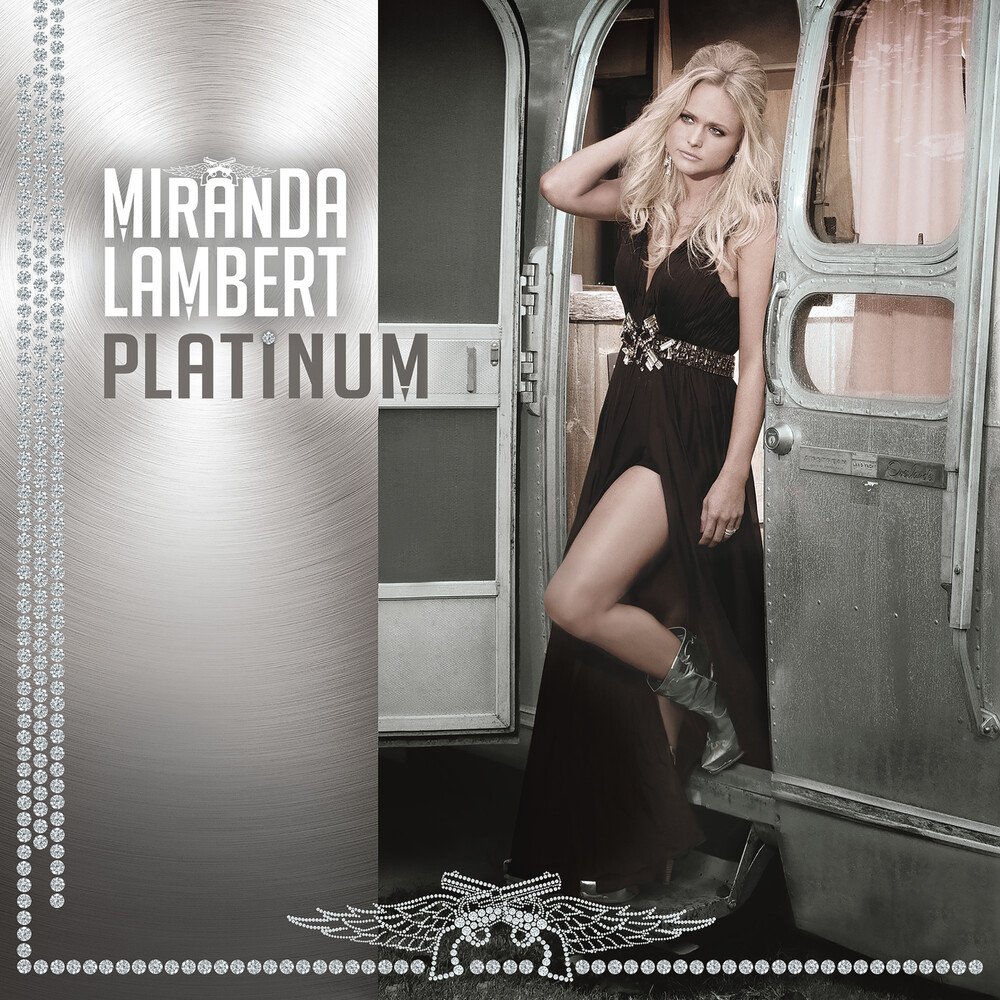 Double vinyl LP pressing. Already a must-watch country artist after her breakthrough performance on the singing competition Nashville Star and then four consecutive million-selling albums, Miranda Lambert approached her fifth studio effort Platinum with a strong sense of purpose and a commitment to recording some of her most energetic and ambitious songs yet. "Platinum is setting up for where I'm headed as an artist for the next phase of my career," she told CMT, "and the next phase of me as a woman." And audiences were ready for that new chapter: Platinum lived up to it's name, becoming Miranda's fifth consecutive Billboard No. 1 country album and her first to top the Billboard 200. "Automatic," "Little Red Wagon" and "Somethin' Bad," a powerhouse duet with Carrie Underwood, were all smash hits, and Miranda took home a Grammy Award for Best Country Album plus CMA Awards for Album and Single of the Year.
back to top