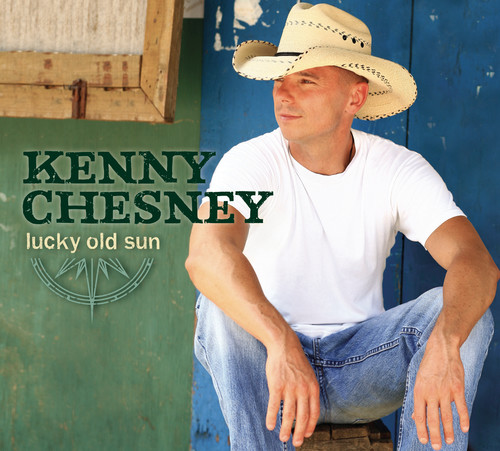 This deluxe version is a 2-CD connected slider pack that contains 4 bonus live tracks. It also includes a chance to be one of two lucky winners of the "Kick it Off with Kenny" contest, in which the winners will be flown to the opening of Kenny's 2009 tour (date/location are pending). The connected element allows you to download the video to the album's smash single "Everybody Wants to Go to Heaven," as well as the highly sought after animated pirate video introduction used on Kenny's 2008 "Poets and Pirates" tour. There is also a link to Kenny's website and a link to view Kenny's catalog videos.

''Lucky Old Sun'' is the thirteenth studio album released by country music artist Kenny Chesney. It was released on October 14, 2008 (see 2008 in country music) as the first release for Blue Chair Records, Chesney's personal division of the BNA Records label. The album has produced two singles in "Everybody Wants to Go to Heaven" (a Number One on the ''Billboard'' country charts) and "Down the Road", collaborations with The Wailers and Mac McAnally, respectively. - Wikipedia