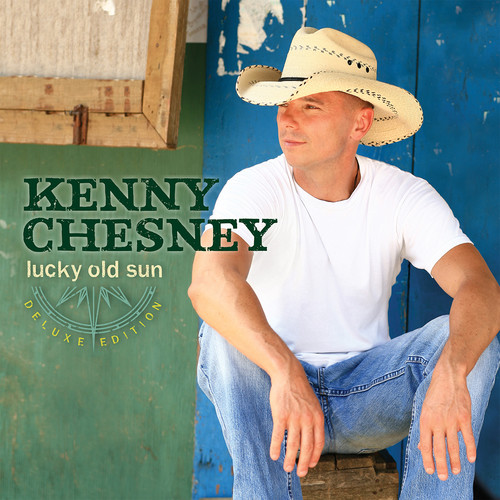 CD reissue. Lucky Old Sun is the 11th studio album by country music artist Kenny Chesney, originally released on October 14, 2008. The album produced two singles in "Everybody Wants to Go to Heaven" and "Down the Road", which were both #1s on the country charts. Chesney's versions of those two songs are also duets with The Wailers and Mac McAnally respectively.
back to top