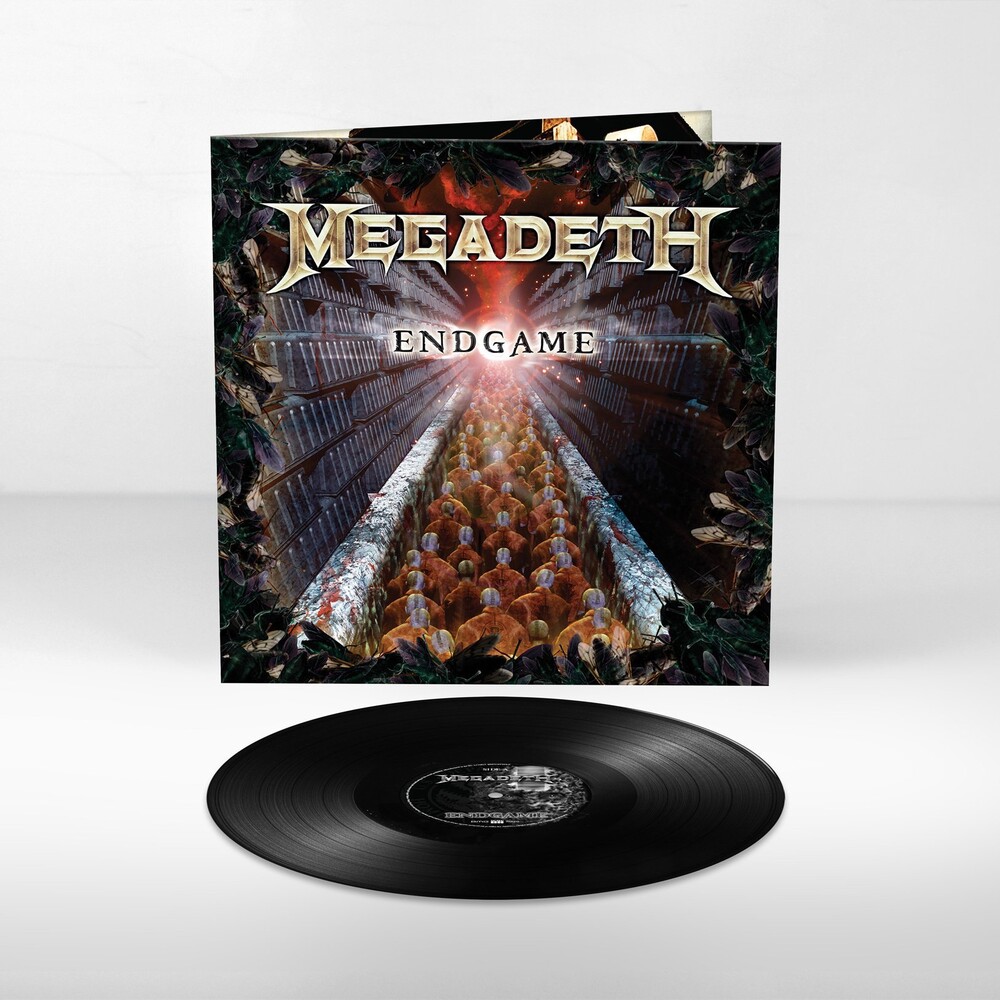 Endgame is the twelfth studio album from thrash metal legends, Megadeth and was originally released on 15th September, 2009. Entering the Billboard charts at number nine it continued and built upon the success of it's predecessor and earning it several awards. Critics positively received the album and it earned them much praise as one of the most consistent bands of the genre and made many best of the years lists among journalists and fans alike. This version has been remastered by Ted Jensen (Pantera, Mastodon).
back to top