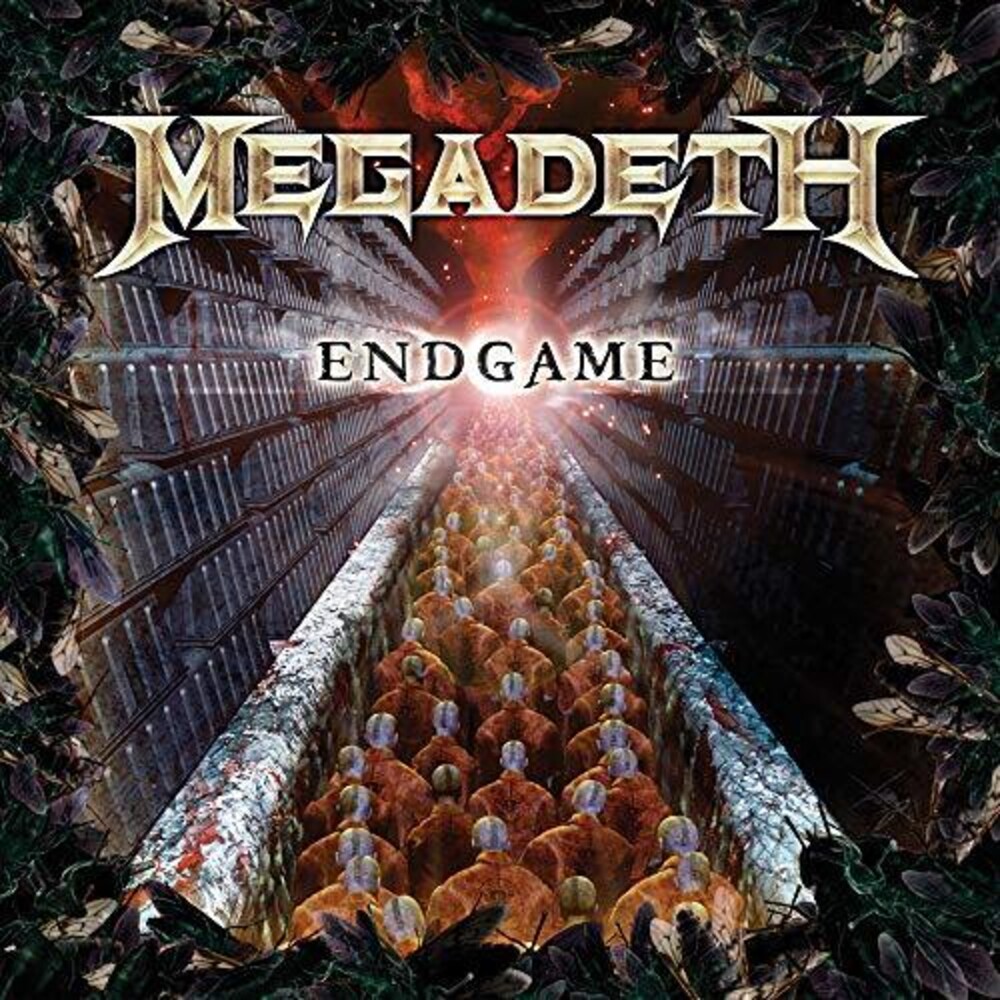 Megadeth - Endgame (2019 Remaster) - Endgame is the 12th studio album from these thrash metal legends and was originally released on September 15, 2009. Following on from the trends and acclaim of it's predecessor it earned several awards and praise from critics and fans alike - some calling it "their finest hour" and "an incredibly powerful album". The new reissue has been fully remastered by producer Ted Jensen (Guns N' Roses, Mastodon, Machine Head and Trivium.
back to top