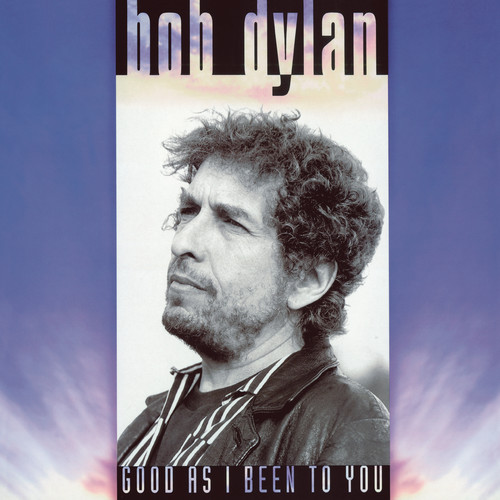 Limited 150gm vinyl LP pressing including digital download. Good as I Been to You is the twenty-eighth studio album by singer-songwriter Bob Dylan, released on November 3, 1992, by Columbia Records. It is composed entirely of traditional folk songs and covers, and is Dylan's first entirely solo, acoustic album since Another Side of Bob Dylan in 1964. It is also his first collection not to feature any original compositions since Dylan in 1973. On the charts, Good as I Been to You reached #51 in the US and #18 in the UK, and helped to restore Dylan's critical standing following the disappointing Under the Red Sky. According to Dylan's friend Susan Ross, Good as I Been to You began life as a contractual filler.
back to top