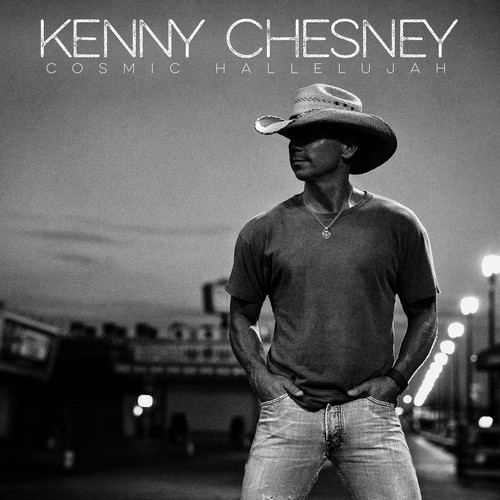 2016 release, the 16th album from the country music great. Cosmic Hallelujah features the highly-lauded duet with Pink as the second single! With the first single "Noise" capturing the world so many are caught up in through information addiction, tech dependence and fear-based/sensation-driven media, Kenny seeks to harness the urgency of striving and white noise overload; at the same time, he has balanced the album with the notion of working hard and unwinding to maintain one's balance. Kenny Chesney has had 10 consecutive releases top Billboard's Country Album Chart, six of which have debuted at #1 on Billboard's All Genre Top 200 Album Chart. He's sold more than 30 million albums over the course of his career.
back to top