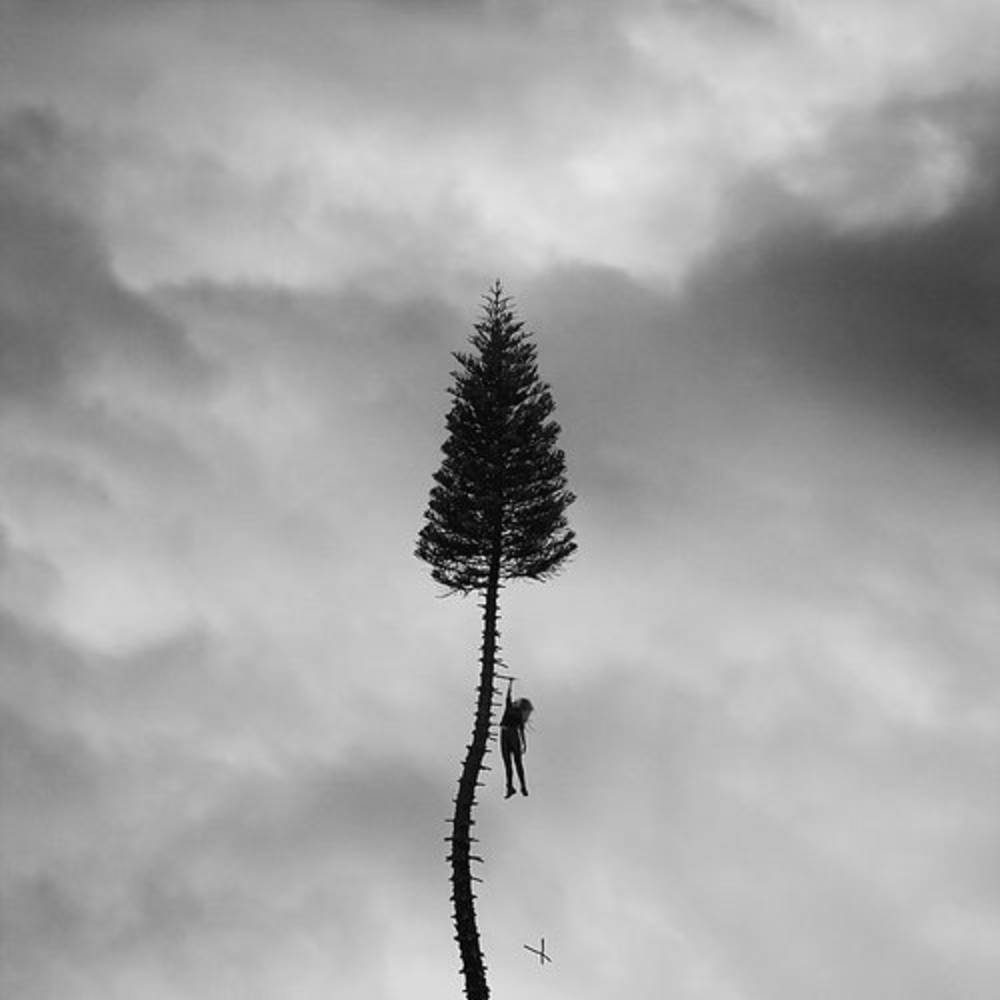 A Black Mile to the Surface is a bold record of vision and purpose, inspired by and dwelling in a sensory and imaginative experience. It’s a reinvention of sorts, both musically and personally—a sort of cosmic worldview shift. But in the end, the record’s themes are universal. Inspired by their experience creating the score for the film Swiss Army Man (a Sundance hit - New York Times-lauded “marvelously melancholic music”), they seized the chance to rethink Manchester Orchestra’s typical methods of working. This process gave them new ideas of how to think about writing, how songs could flow, and how to layer melodies on top of one another to propel the tune into a new emotional arena. To manifest this vision, the band turned to producer Catherine Marks (Foals, PJ Harvey, The Killers, Interpol) and began working with her at Echo Mountain studio in Asheville. In addition to mixing with Marks at her Assault & Battery studio in London, Manchester Orchestra also worked with John Congleton (St. Vincent, Explosions In The Sky, Angel Olsen, Cloud Nothings) in Los Angeles — gathering new sounds, adding to and widening the songs’ dimensions — as well as their longtime producer Dan Hannon, who offered an invaluable perspective that only an old friend could give. Encouraged to go against first instinct, each collaborator added their own touch to the music, pushing it to places no Manchester Orchestra record had ever gone before.