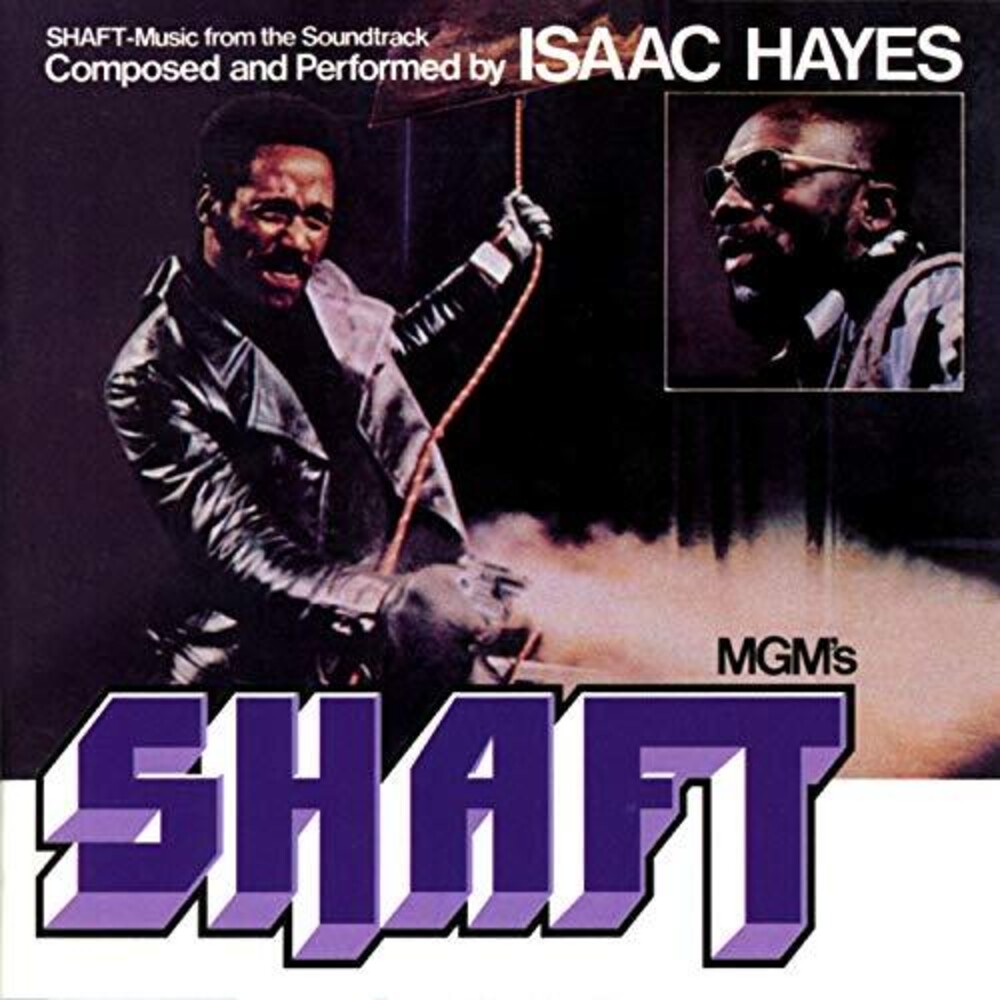 Digitally remastered edition. Upon it's debut in the summer of 1971, Shaft became the first double album of original studio material released by an R&B artist. The album peaked at #1 on Billboard and spent 60 weeks on the chart. The following year the album won a Grammy for Best Film Score and "Theme" won the Oscar for Best Original Song.