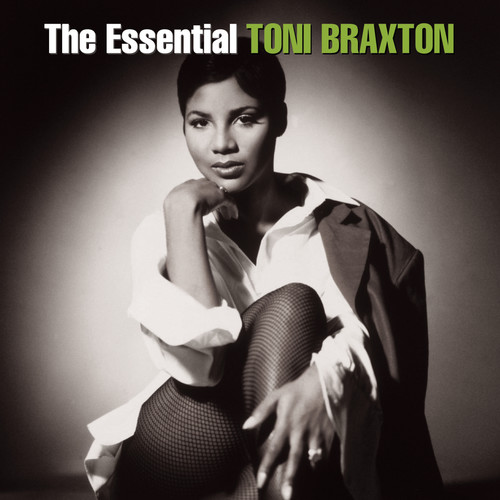 THE ESSENTIAL Toni Braxton delivers 32 tracks to create the definitive 2 CD overview. All of the chart-topping hits are included, from "Unbreak My Heart" and "Another Sad Love Song" to "Breathe Again", "Seven Whole Days" to "Spanish Guitar", along with rarities and select remixes. THE ESSENTIAL Toni Braxton plants the perfect portrait of a vocalist who continues to captivate audiences with her unique blend of sophistication and sex appeal.

''The Essential Toni Braxton'' is a Toni Braxton compilation album in Sony BMG's ''The Essential'' series. Released in February 2007, it follows the earlier compilations ''Ultimate Toni Braxton'', released in 2003, and Braxton's ''Platinum & Gold Collection'', released in 2004. ''The Essential'' is a 2 disc album with thirty-six of Braxton's best songs. It also includes a previously unreleased song, "The Time of Our Lives", and a song done with her sister group The Braxtons, "The Good Life". In Brazil, the album was released under the name ''The Best So Far'' with an alternate cover, but the track listing remained the same. Recently in Now magazine it was stated that Braxton did a commercial to advertise for the album so she could get money to pay for her sons college funds. - Wikipedia