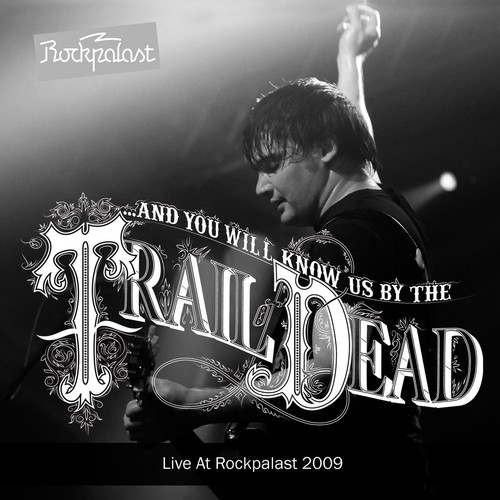 In February 2009, the groundbreaking American rock group ...And You Will Know Us By The Trail Of Dead released their sixth LP, The Century of Self. Many observers considered that album's 13 songs to be the best work by this border-crossing formation since their breakthrough with Source Tags & Codes seven years earlier.

By this point, the project which had originally formed as a duo in the mid-90s had transformed into a six-piece ensemble devoted to large-scale, uncompromising sounds - music that had as much in common with progressive and art rock as with indie or punk. In an interview during the world tour in support of the album, founding member Jason Reece spoke about the absolute commitment behind their live shows. ""We play until we're bleeding. Every band I've seen in my life that just stands around and takes up your time and is boring - I think of that band before we play and how I never want to be that way. It's a very aggressive approach and we've always been that way."" The concert filmed for Rockpalast on 14 May 2009 at the Live Music Hall in Cologne, Germany leaves no doubt about this statement. For more than 80 minutes, the six members of ...AYWKUBTTOD leave it all onstage - like a boxer trying to knock out his opponent with multiple body blows before he collapses from exhaustion himself. Not a single minute of it can be classified as easy listening. It's no secret that ...And You Will Know Us By The Trail Of Dead resides at the other end of the artistic spectrum. In fact, one has to look long and hard to find anything comparable to their monumental walls of sound in contemporary rock music. Live at Rockpalast shows that reaching such heights is only possible with blood, sweat and tears.