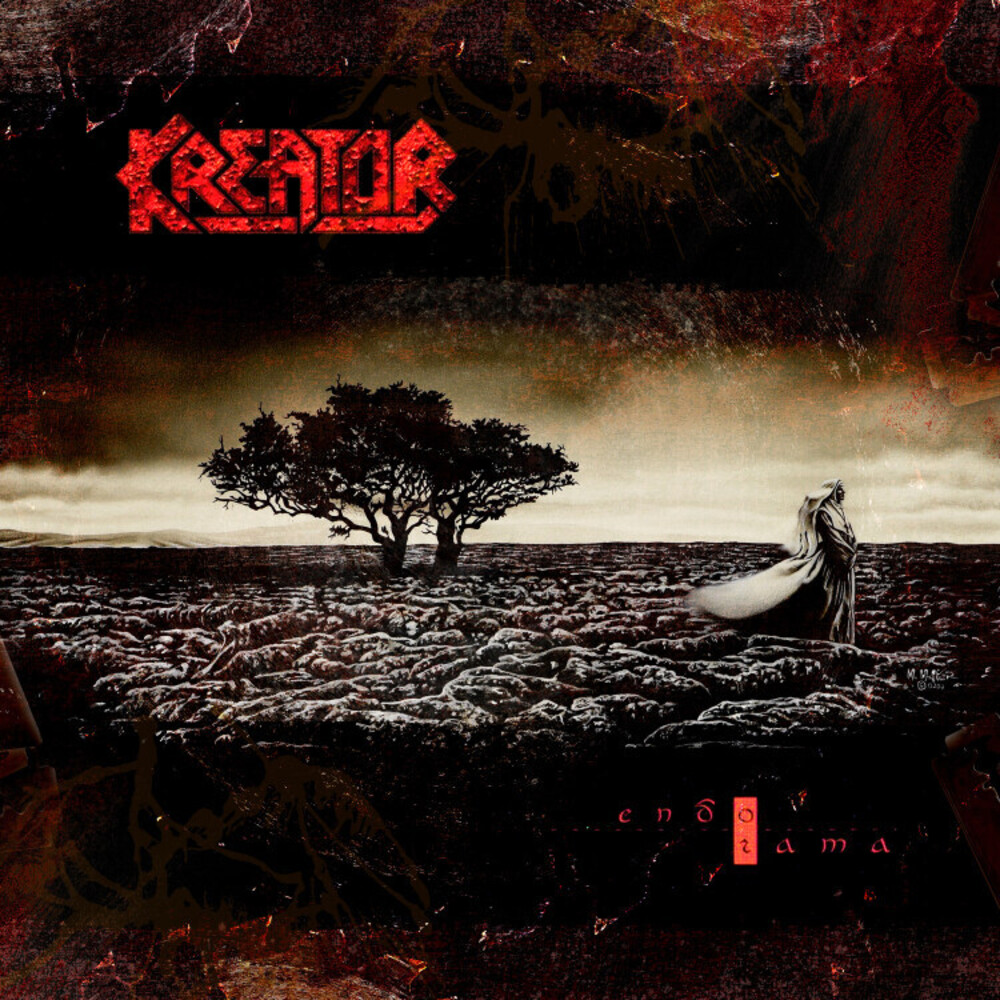 The legendary "Endorama" Album by KREATOR - finally in it's Ultimate and remastered Edition with lots of bonus material! Kreator surely need no introduction to anyone at this point. The Germans were among the distinctive bands who helped to shape and fashion the emerging thrash style in the 1980s. And through such landmark albums as 'Pleasure To Kill' (1986), 'Terrible Certainty' ('87) and 'Coma Of Souls ('90), they had stamped their own hallmark of quality, passion and aggression, in the process proving here was a special group of musicians. But not content to merely rest on their laurels and repeat what had already worked, they were now ready to take things to a new level with a record that pushed more into new territory - with the most gothic album Kreator have ever done, as Mille states himself. Released in April 1999, 'Endorama' is invaluable proof that Kreator were, and remain, metal icons with welcomingly broad and emboldened horizons. Now, over 22 years later, the bold statement that is "Endorama" gets the ultimate makeover - released as a completely overhauled remaster that adds a whole lot of punch to the sound and shows that this album still stands strong even against modern standards!
back to top