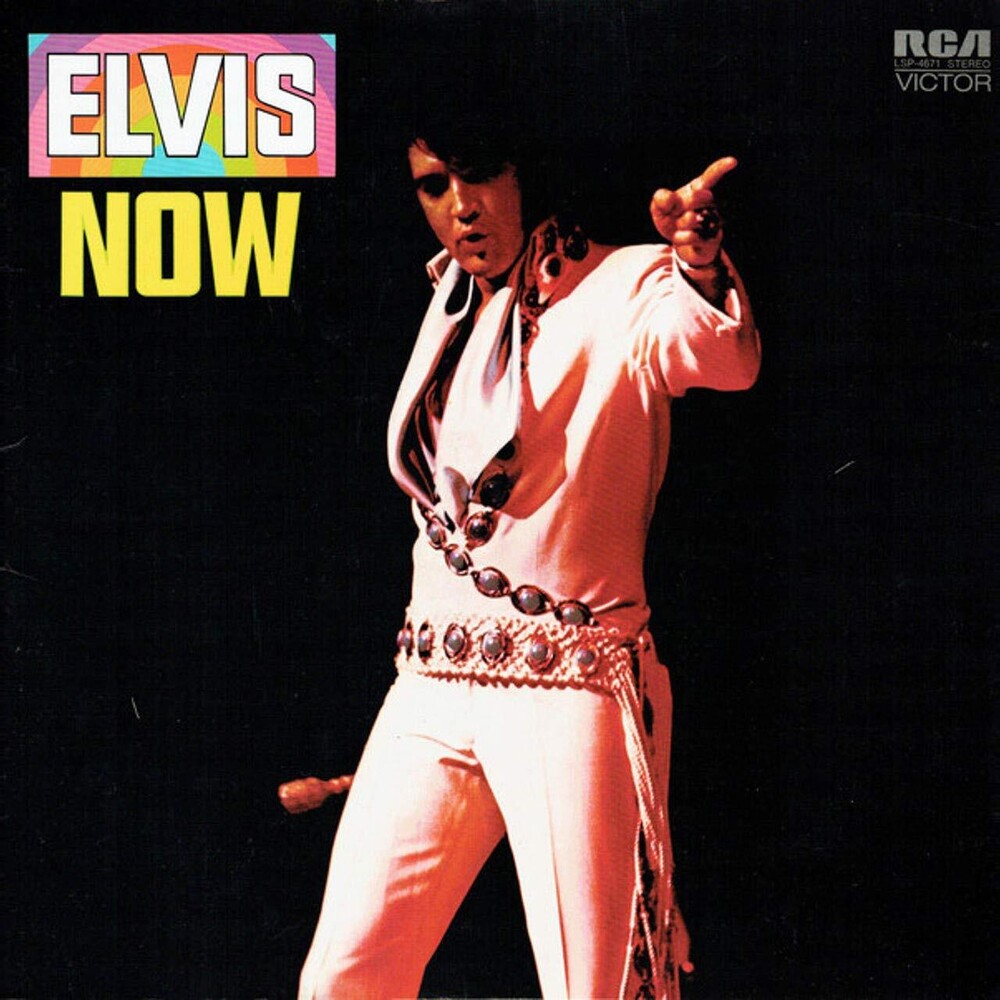 Limited 180gm audiophile vinyl LP pressing. Includes insert. The legend Elvis Presley recorded his sixteenth album Elvis Now during different sessions between 1969 and 1971. The single 'Until It's Time for You to Go' / 'We Can Make The Morning' reached the charts in the US and UK, while 'Sylvia' became a hit for Elvis in Brazil. His cover of the Beatles hit 'Hey Jude' was a leftover from a recording session in Memphis in early 1969. It is a mix of rockers, ballads, and gospel songs. It is a mix of the different music styles which Presley performed during his lifetime.