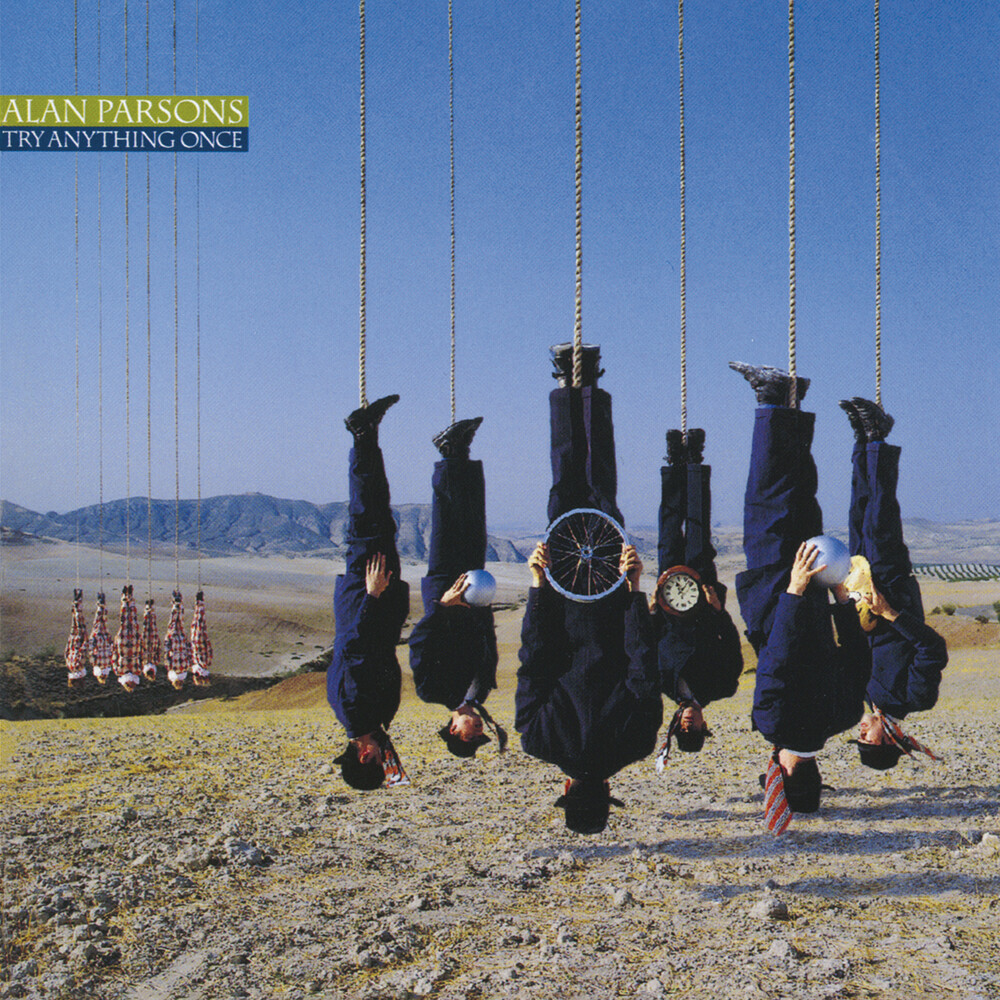 'Try Anything Once' was Alan Parsons' first solo album after the breakup of the Alan Parsons Project. Opener "Three Of Me" and "Wine From The Water" both are reminiscent of classic 10CC (the latter helped by having 10CC's Eric Stewart on vocals). With the hypnotic "Mr. Time" we get the rare female vocal on an Alan Parsons album performed by Jacqui Copland who sang extensively with Duran Duran. The next interesting point of note is the involvement of David Pack (Ambrosia) on several songs with Chris Thompson (Manfred Man's Earth Band) as lead singer with his distinctive vocals. 'Try Anything Once' is bold, fresh, crystal clear, refreshing and as always, impeccably produced.
back to top