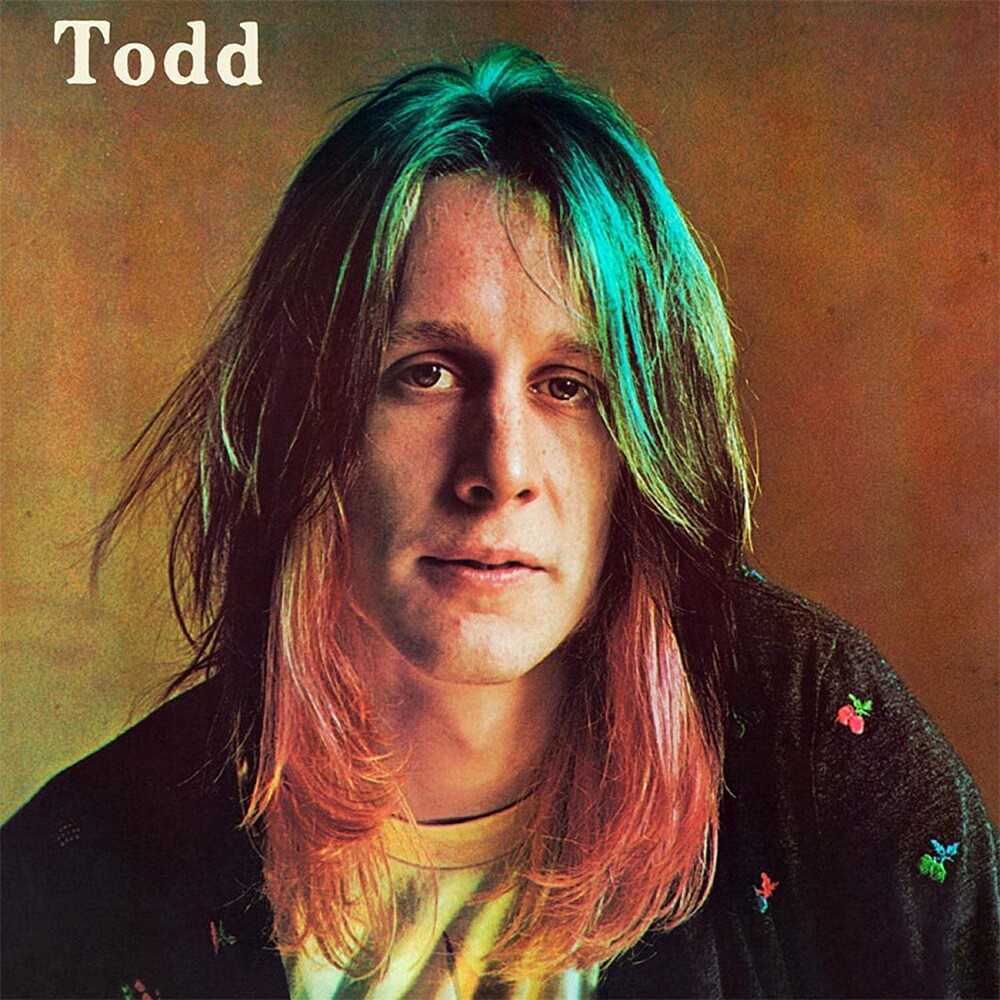 For his fifth album Todd (1973), the legendary Todd Rundgren delivered a double album complete with 17 stellar performances. As with many of his solo albums, Rundgren wrote a majority of the tracks, plays most of the instruments, sings and handles productions duties. "How About A Little Fanfare" opens the hypnotic prog-rock masterpiece while hits like "A Dream Goes On Forever" and solid cuts like "I Think You Know," kick things into high gear. The set is rounded out by the Philly soul ballad "The Last Ride," the guitar driven "Everybody's Going To Heaven/King Kong Reggae," the iconic "Heavy Metal Kids," the future electronica of "In And Out The Chakras We Go," the soulful pop of "Izzat Love" and the superlative album closer "Sons of 1984." Gatefold 180g vinyl 2LP reissue from Friday Music, remastered by Joe Reagoso.
back to top