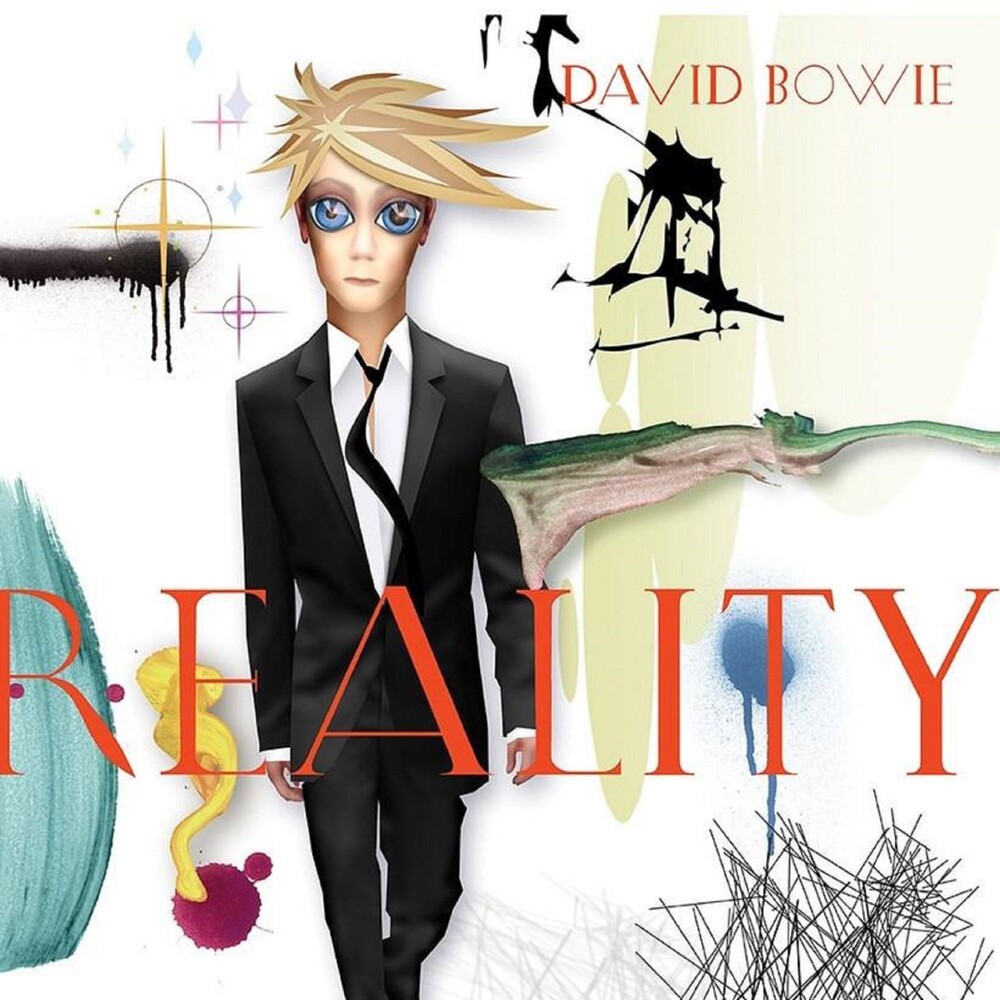 Limited 180gm colored vinyl LP pressing. The stark reality of David Bowie's 2003 album Reality is that there really isn't any concept. The vivid, wildly impressive result is one of the most powerful sets of songs in Bowie's illustrious body of work. Coming from the creative pioneer who brought rock music a newfound narrative drama and depth with 1972's classic The Rise & Fall of Ziggy Stardust and the Spiders from Mars, the premise for Reality - Bowie's 26th album - couldn't have been more straightforward. Mart, sharp and intense, Reality offers a gritty soundscape that's everything we've come to expect from the musical icon. Just as Bowie's late-70s albums Low and Heroes - recorded in Berlin during a period of great personal transformation - conveyed the sonic texture of that place, so too does Reality capture the aggressive edge and street wisdom of Bowie's most recent home, New York City. It's acclaimed, moody predecessor, 2002's Heathen, was recorded in the relative peace of upstate New York while Reality was recorded in lower Manhattan and is laced with references to Battery Park, Riverside, the Hudson, and the pretty/ugly feel of cracked Big Apple pavement.