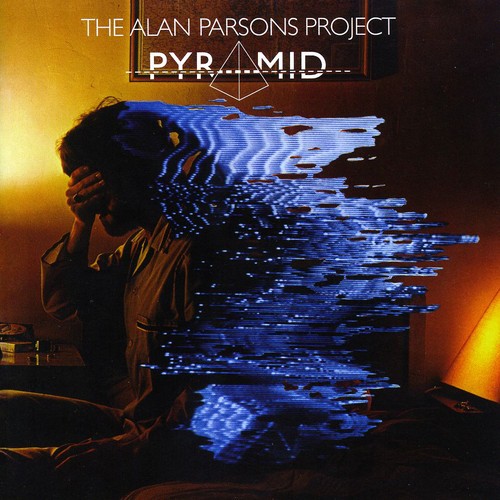 2008 digitally remastered and expanded edition of the Alan Parsons classic album that was originally released in 1978. Parsons himself digital remastered all his catalog albums in 2007 using the original master tapes. The difference in sound quality is amazing-each sounds absolutely fantastic. The packaging includes revamped booklets with fresh, elaborated liner notes based on interviews with Parsons and Eric Woolfson as well as rare photos and memorabilia. This edition of Pyramid features seven bonus tracks including early demos, rough mixes and instrumentals. 16 tracks total. Sony/BMG.

''Pyramid'' is a progressive rock album by The Alan Parsons Project. It was released in 1978. At the time the album was conceived, interest in pyramid power was very high. The album contains numerous references to the Egyptian pyramids. This is most notable in the songs "What Goes Up" and "Pyramania". - Wikipedia