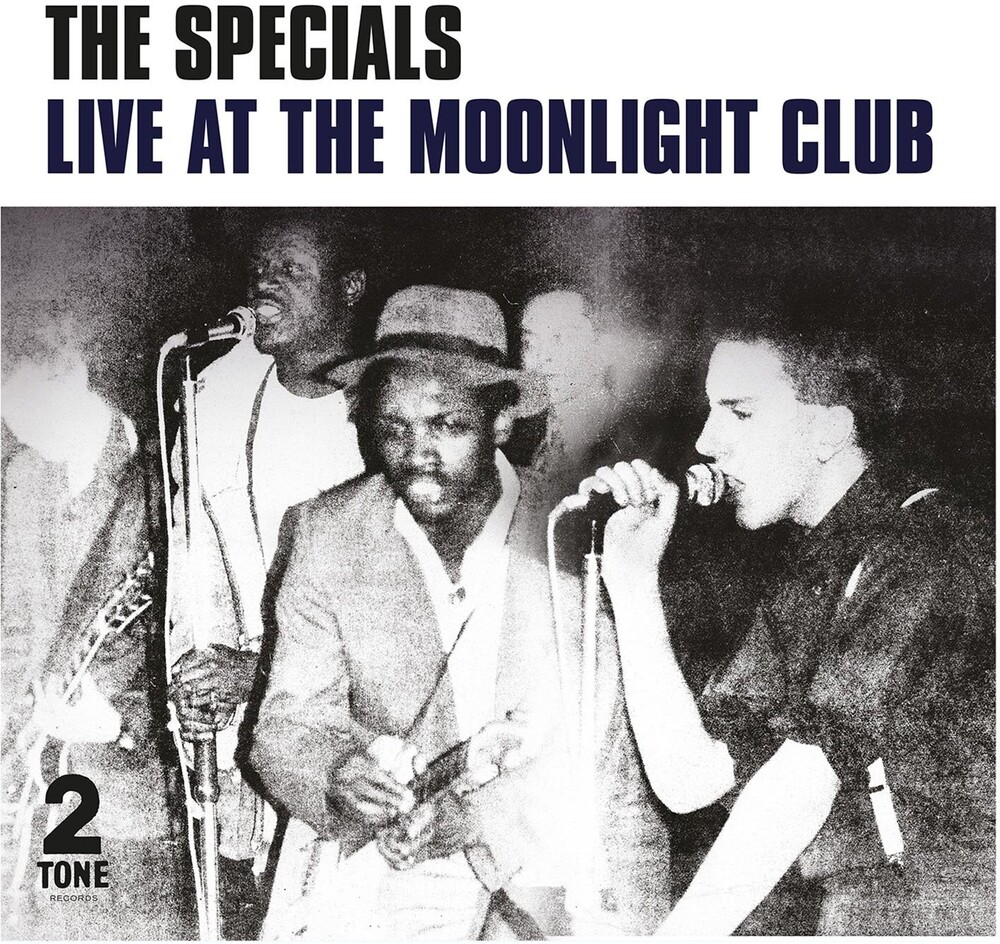 Live At The Moonlight Club [Vinyl]
Artist: The Specials
Format: Vinyl
New: Not in stock
Wish

In May 1979, the day before the British general elections that saw Margaret Thatcher come to power, The Specials played a set at the Moonlight Club in Hampstead, London. Reportedly secretly recorded by Decca Records, who had an office next to the Moonlight Club, it made its way to the bootleggers and wasn't officially released until 1992, through Chrysalis Records. Reissued on 180gm vinyl with original audio and a brand new cover image from the band.
back to top