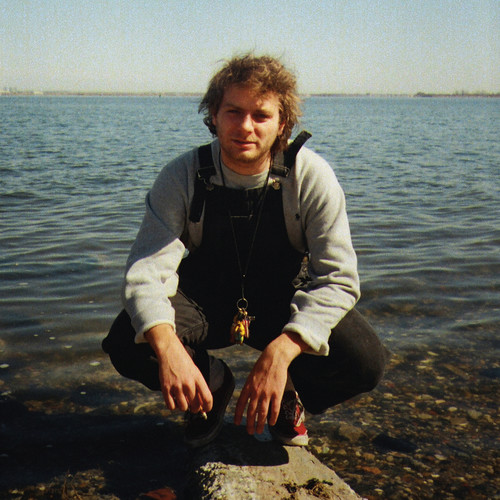 Like the days of Steely Dan or Harry Nilsson releasing a classic album every year (or less) comes Mac DeMarco’s Another One, a Mini-LP announced one year after the release of the meteorically successful Salad Days. Written and recorded during the downtime between a relentless touring schedule, Another One is an eight-track release that expands the arsenal of Mac’s already impressive catalog, showing the maturity of Mac’s progression as songwriter: it’s a bit more refined, a bit more sophisticated, but nonetheless retains the guts and soul of classic Mac.

Despite working at the same pace as artists like Creedence and The Rolling Stones, coupled with an equally unending schedule of touring and press, it’s odd that Mac is labeled as a slacker. With two full-lengths and two EPs released and hundreds of sold out shows performed in the last several years, a recent late night television debut on Conan following a special performance on The Eric Andre Show, it seems, as Mac nears his 25th birthday, there’s not a slack bone in the man’s body. Great songwriters don’t need to reinvent themselves; they just need to keep going and let the songs out in the world. Thus, here’s Another One.