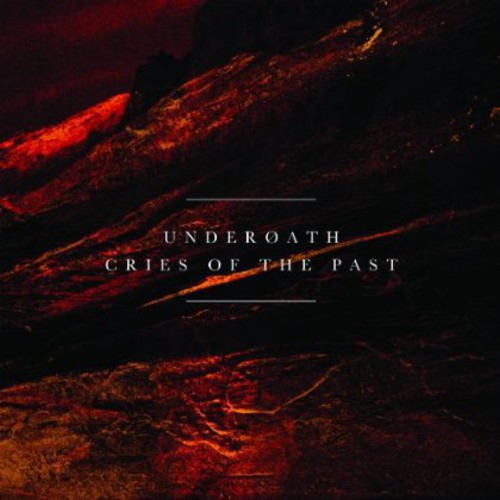 Digitally remastered edition of the Christian Metalcore band's 2000 sophomore album. Cries of the Past was the last to feature guitarist Corey Steger and the first to include keyboardist Christopher Dudley. One of the most notorious things about the album is it's length; there are only five songs, but reaches 42:08 in time length, with the shortest song on the album being "Giving Up Hurts the Most" (7:36).
back to top