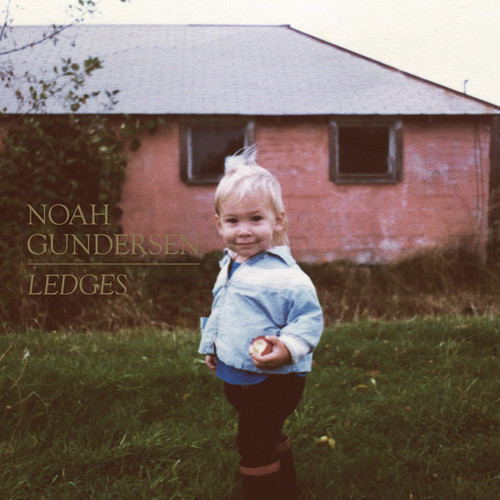 At the tender age of 24, Noah Gundersen is already a young veteran who recorded his first album on his dad's Tascam Studio 8 reel-to-reel home tape machine at 13. Born in the tiny town of Centralia, WA, Gundersen has honed his craft through a series of albums, both solo (with his sister Abby, an expert string player) and with their band The Courage. He's already placed songs on TV shows like Sons of Anarchy, Vampire Diaries and One Tree Hill. His latest album, Ledges, self-produced and recorded at Pearl Jam guitarist Stone Gossard's Studio Litho in Seattle will be released February 11th, 2014.
back to top