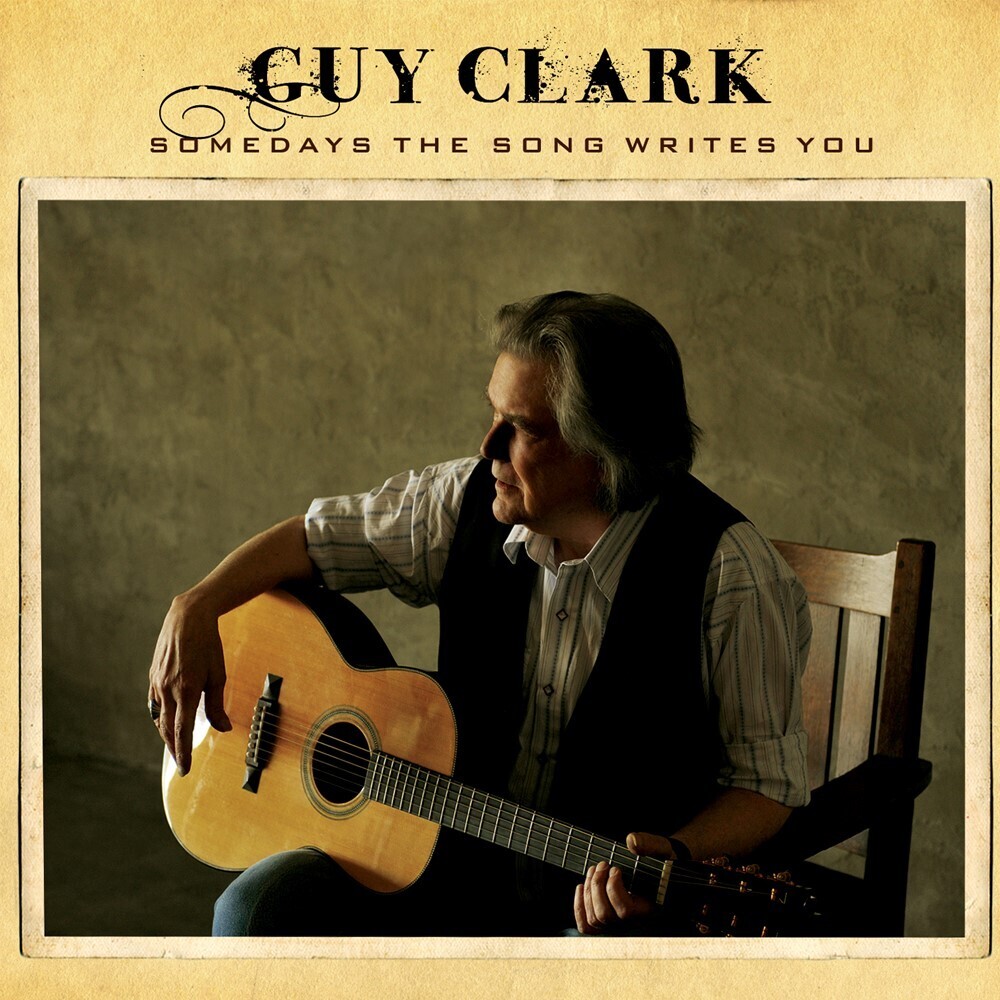 Artists like Rodney Crowell and Steve Earle studied under the watchful eye of Clark during their early years. Like friend Townes Van Zandt before him, Clark is a master storyteller, a dream weaver blessed with the ability to match ear-catching melodies with poetic lyrics that aim for the deepest part of the listener's soul. Somedays the Song Writes You, Clark's eleventh studio album, is a well-crafted collection of compositions that rank among some of his best. Clark's tobacco-and-whiskey-stained voice has never sounded better. "The Coat," one of many standout tracks on the disc, is a simple reflection on a bad morning - that comes after a night of drinking and no sleep - and turns into an even worse day when rain and cold threaten to muddy the main character's mind even more than it already is.Â Somedays the Song Writes YouÂ is another choice album from one of the greatest songwriters to ever come out of the state of Texas.
back to top