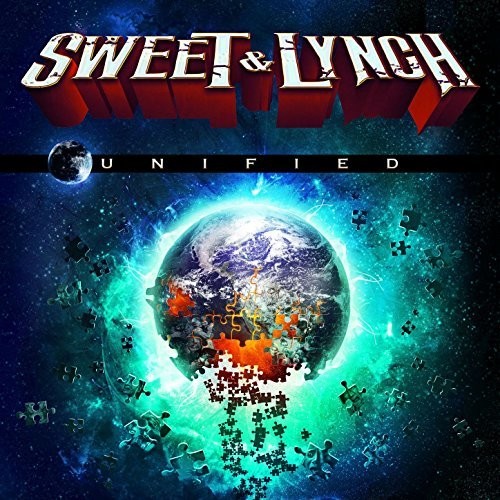 2017 release, the sophomore album by this band featuring guitarist/vocalist Michael Sweet of Stryper, legendary guitarist George Lynch (Dokken, Lynch Mob), bassist James LoMenzo (Megadeth, White Lion, Black Label Society) and drummer Brian Tichy (The Dead Daisies, Whitesnake). Says Sweet: "George and I couldn't be more excited about this album! We've worked very hard to bring you the best of both worlds - a throwback of the chart-topping Stryper/Dokken days yet with a modern production that fits right in with anything out there now in the rock world today." The album gives both Sweet and Lynch the opportunity to operate outside of the boundaries of their most well-known work and really stretch their wings. Pummeling, traditional heavy metal combines with hook-laden melodic rock and traditional hard rock for a recipe that will satisfy the hungriest of rock fans! An absolute must hear for fans of all of Michael Sweet and George Lynch's previous work and of course for those who enjoyed the band's excellent debut album!