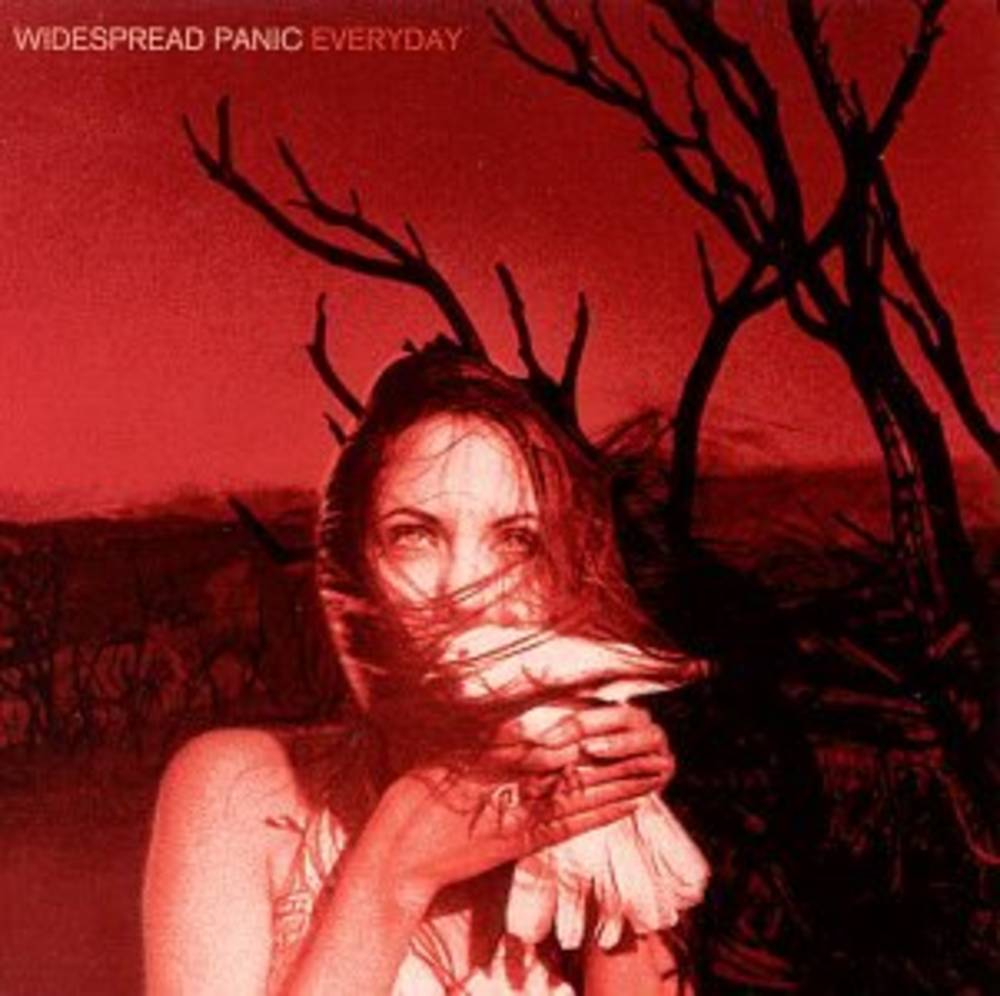 Double red and grey colored vinyl LP pressing. Everyday is the third studio album by the Athens, GA based band Widespread Panic. It was first released by Capricorn Records and Warner Bros. Records on March 3, 1993. The album reached a peak position of #184 on the Billboard 200 chart and #10 on the Heatseekers chart.
back to top