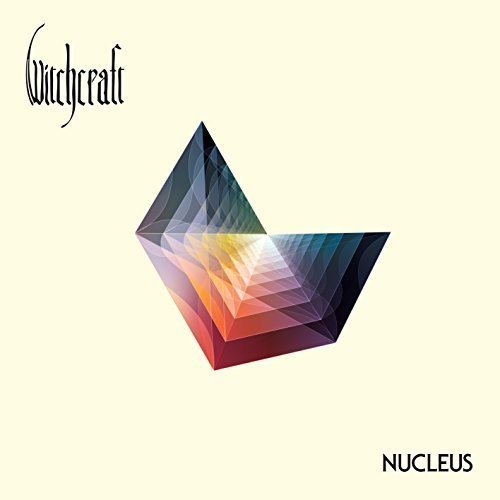 When Magnus Pelander founded Witchcraft back in the year 2000, he just did so to record a track in tribute to his idols Roky Erickson and Pentagram's Bobby Liebling. It took until 2002 when the band finally released that first single in dedication "No Angel Or Demon" followed up by their debut album Witchcraft in 2004. Using vintage equipment and Pelander's distinctive haunting vocals they've released three more albums Firewood (2005), The Alchemist (2007) and Legend in 2012 earning cult status due to their signature psychedelic/classic rock sound. After the mind blowing success of the band's last album Legend, mastermind Magnus Pelander has outdone himself once again with Nucleus. Combining what made it's predecessor the modern classic it quickly became as well as elements of the band's earlier days makes Nucleus a melancholic, raging, fragile, melodic and at times noisy masterpiece filed somewhere between classic rock, doom and ambient music.
back to top