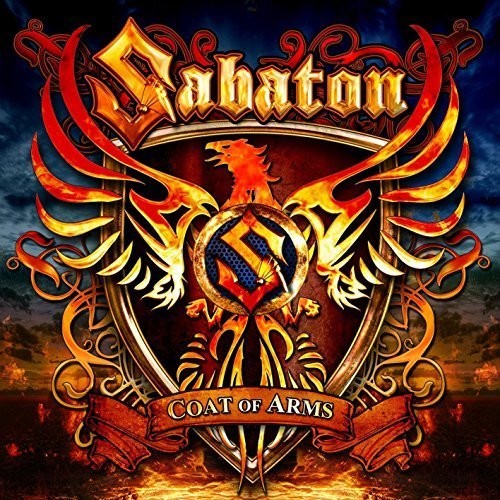 Coat of Arms is the fifth studio album by Swedish heavy metal band Sabaton. This album specifically deals with battles and incidents from the years 1939 to 1945 - the period of World War II. While some songs are about famous moments such as the Warsaw Uprising and the Battle of Midway, others shine a light on lesser-told stories such as the foreign pilots who fought in the Battle of Britain (Aces in Exile), and Finland's most celebrated military sniper (White Death).
back to top