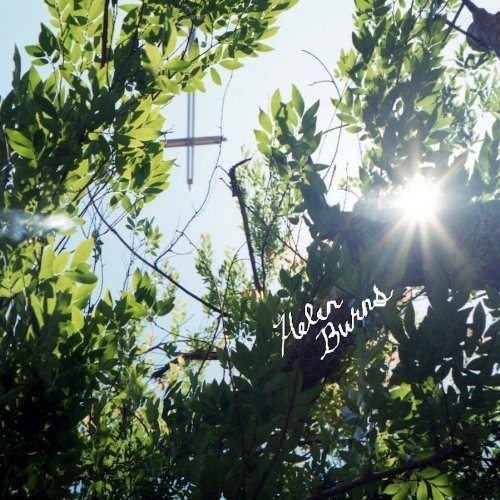 Helen Burns is a six song EP by Flea, bassist from Red Hot Chili Peppers, which was initially released July 19, 2012 in a very limited run exclusively through the Silverlake Conservatory of Music website. The EP marks the first solo release by Flea who has previously only released solo work on soundtracks. The EP is almost all instrumental except for an appearance by Patti Smith on the title track and a choir on the final track.
back to top