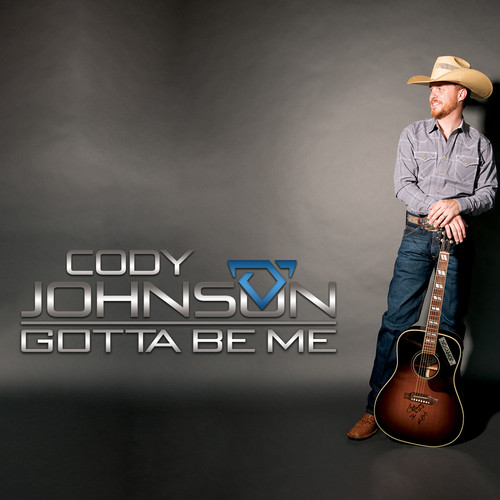 2016 album from the country singer/songwriter. Produced by Trent Willmon, Gotta Be Me is loaded with solid country instrumentation and winsome melodies. In the first minute alone, Johnson paints himself as a cowboy, raised on outlaw country, who drinks too much, fights too much and won't apologize for having an opinion. By the time the 14-track journey is over, he's shared his rodeo history in "The Only One I Know (Cowboy Like)," demonstrated his woman's influence in "With You I Am" and paid homage to his gospel heritage in "I Can't Even Walk." Johnson delivers it all with a powerful, smoky baritone and an uncanny confidence. When describing himself, Johnson said, "I'm a God-fearin', hard-workin', beer-drinkin', fightin', lovin', cowboy from Texas," he grins. "That's about it." The hard-workin' part is key. The other parts are easily found in his music. It's intense, focused, sincere. And when he takes the stage, there's a Garth-like conviction to his performances. Johnson inhabits the songs, recreates their emotions. He's a rising star whose performances and staggering ticket sales have turned heads from Nashville to NY and LA. In today's country landscape, he stands out as unique, he is authentic, and fans cannot get enough of him.
back to top