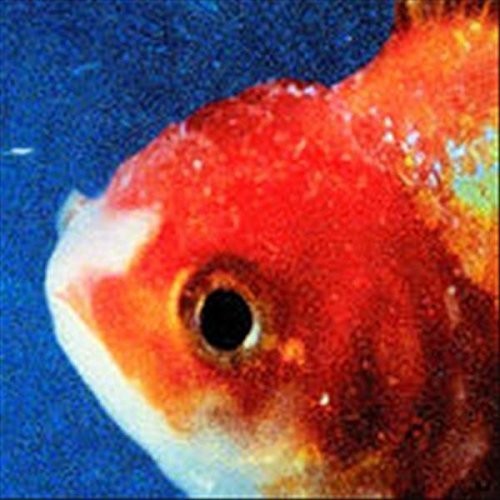 2017 release, the second album from the Long Beach-based rapper. He is part of the hip hop trio Cutthroat Boyz alongside fellow Californian rappers A$ton Matthews and Joey Fatts. Staples was once a close associate of Odd Future, in particular Mike G and Earl Sweatshirt. Staples rose to prominence with appearances on albums by Odd Future members and his collaborative mixtape titled Stolen Youth with Mac Miller, who produced the project.
back to top