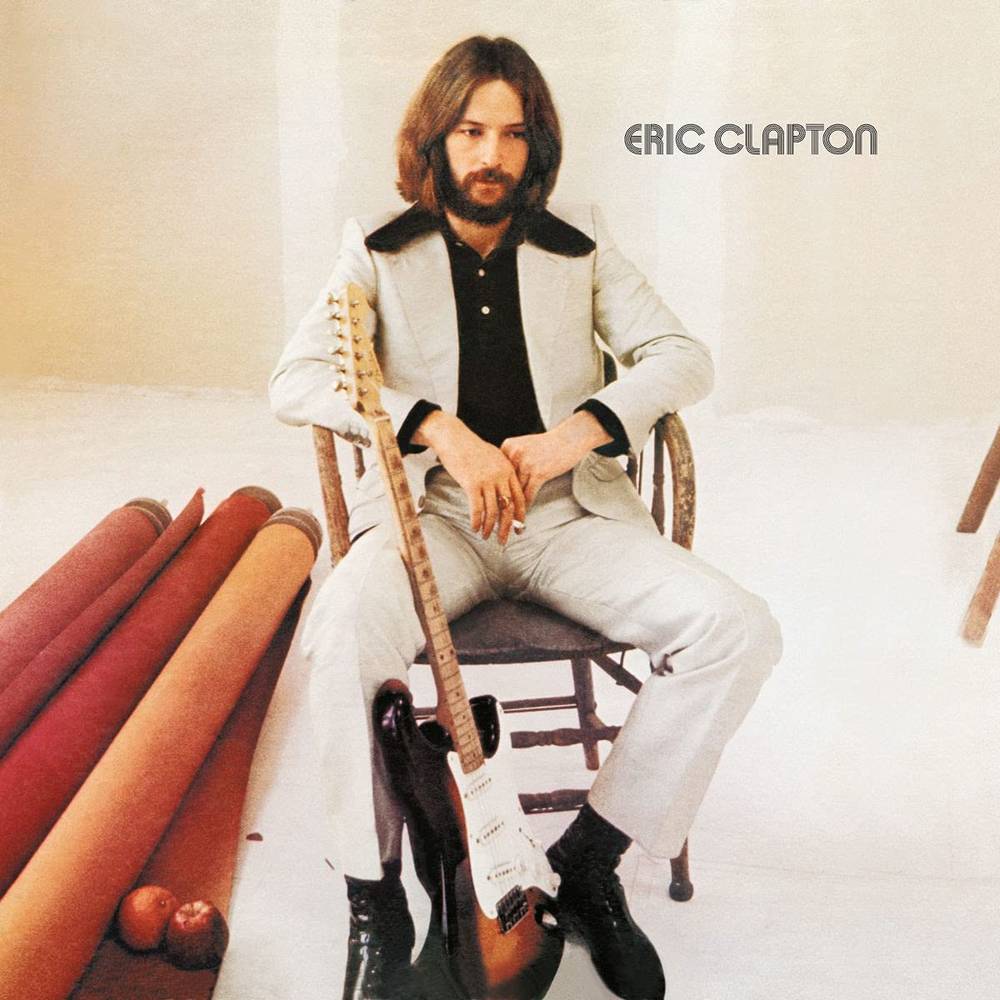 Eric Clapton's eponymous solo album, originally released in 1970, represents one of rock history's most successful reinventions. After emerging as one of the seminal guitar heroes of the '60s, the English superstar decisively reestablished his musical priorities. The album marked his transition from flashy instrumental icon to well-rounded recording artist, downplaying sonic pyrotechnics in favor of a song-focused ensemble approach that would lay the groundwork for his successful solo career.
back to top