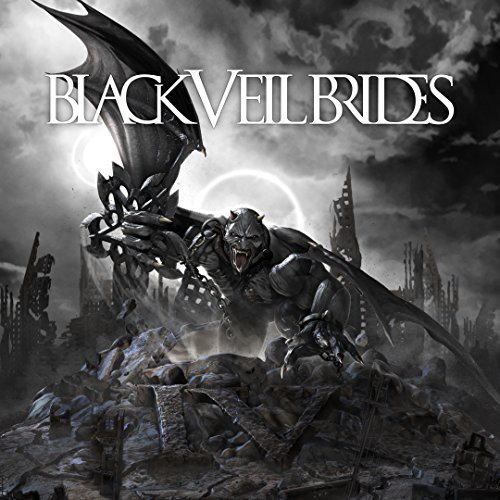 Vinyl LP pressing. 2014 album from the Emo rockers. Black Veil Brides was produced by studio legend Bob Rock, known for producing some of rock's most successful albums including ones from Metallica and Motley Crue. The 11 track album features some of the band's most aggressive and diverse songs to date. The album opener and debut single 'Heart of Fire' is an upbeat rocker that showcases the band's signature dual-guitar attack and driving rhythm section all behind a positive lyrical message the band has become known for. The album cover was designed by longtime friend and previous album cover illustrator, Richard Villa.