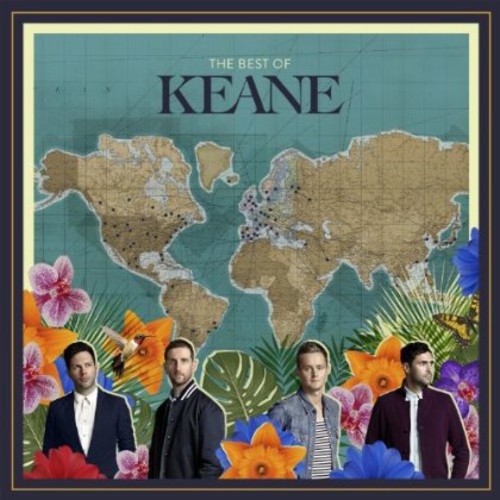 Limited two CD edition includes a bonus CD containing 18 non-album tracks. 2013 collection from the British Alt-Rock/Pop band. Keane achieved mainstream success with their 2004 debut album and have managed to become one of the UK's most respected Pop bands. The Best Of Keane features 'Higher Than The Sun', 'Silenced By The Night', 'Stop For A Minute' (featuring K'Naan), 'Everybody's Changing' and many more. 38 tracks.
back to top