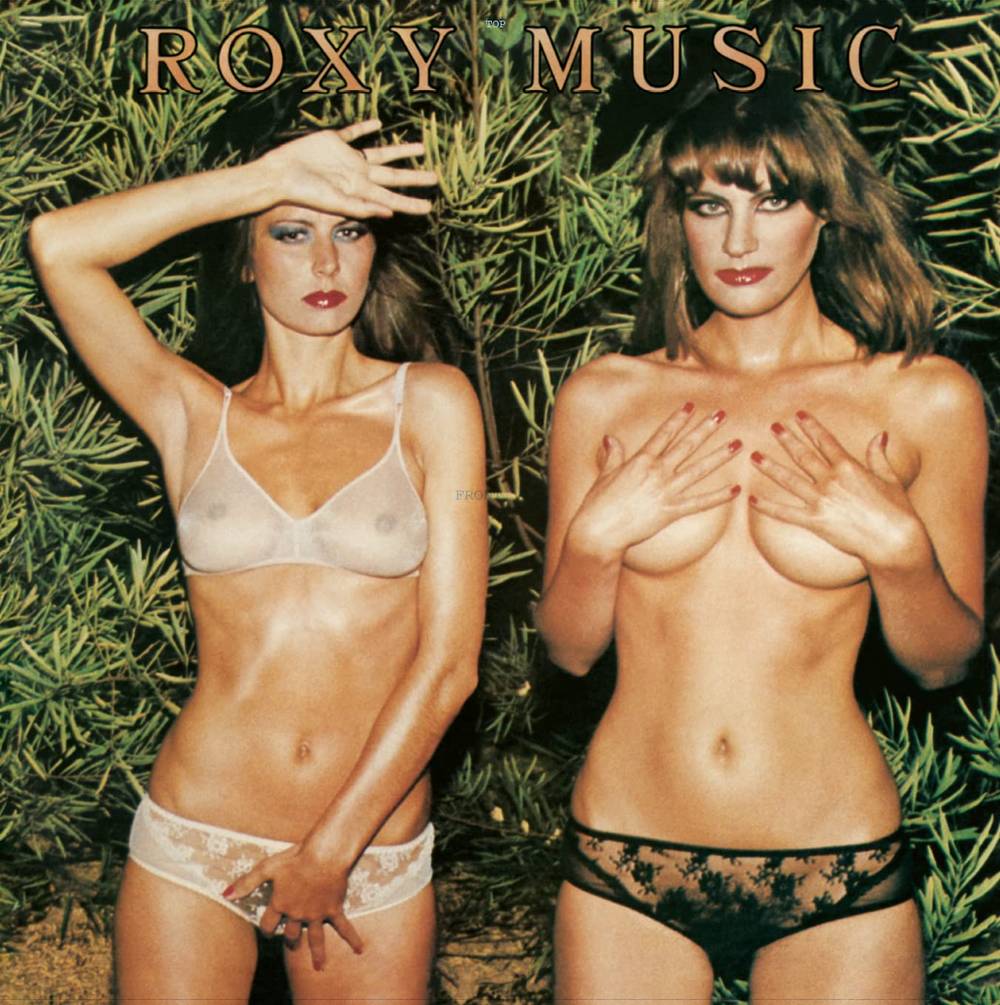 Critically, Country Life is deemed to be Roxy Music's most consistent and sophisticated album. Musically and lyrically, the album has been considered more cynical and hard-rocking than their previous work. Released in 1974, it was their 4th studio album and includes the singles "The Thrill of It All," and "All I Want Is You." This vinyl reissue is mastered at half-speed and cut by Miles Showell at Abbey Road Studios. It also features revised artwork with a gloss laminated finish.