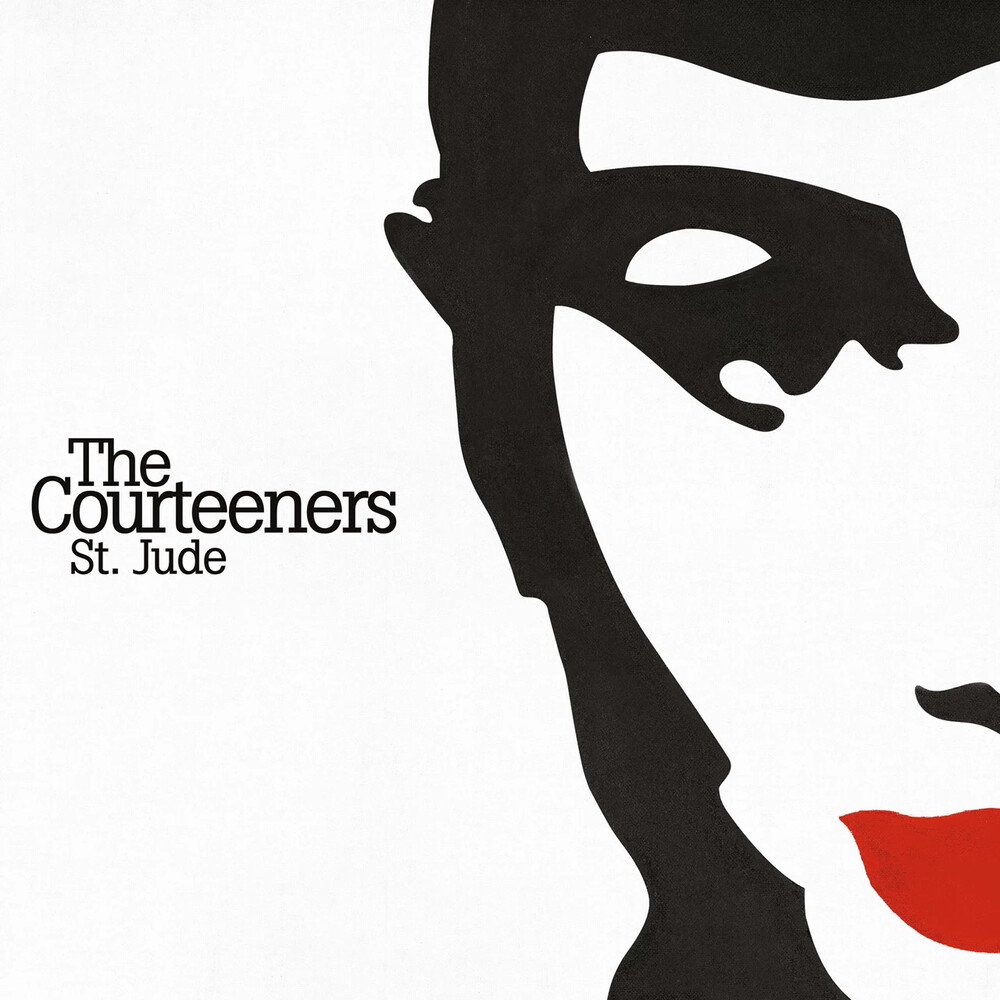 St Jude was awarded the 'Guardian First Album Award' upon release in April 2008. The album contains three Top 40 singles, 'Not Nineteen Forever', 'What Took You So Long?' and 'No You Didn't, No You Don't'. It was produced by Stephen Street and has been remastered for it's 15th anniversary by John Davis at Metropolis Studios, who also mastered the album back in 2008. This format is a reissue of the original 12 track album remastered.
back to top