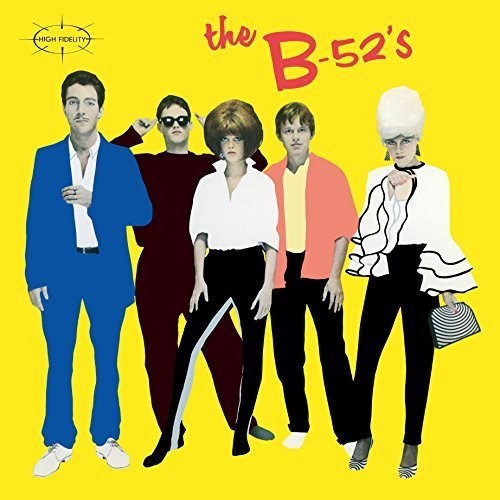 Limited 180gm audiophile vinyl LP pressing including insert. The B-52's is the debut album by the Athens, Georgia based new wave band The B-52's. The album cover was designed by Tony Wright. Produced by Chris Blackwell, The B-52's peaked at #59 on the Billboard 200, and 'Rock Lobster' reached #56 on the Hot 100. The jerky, angular Funk was danceable. It's all great fun. Songs like 'Planet Claire', 'Dance This Mess Around' and 'Rock Lobster' illustrated that The B-52's adoration of camp culture wasn't simply affectation, it was a world view capable of turning out brilliant pop singles and, in turn, influencing mainstream pop culture.
back to top