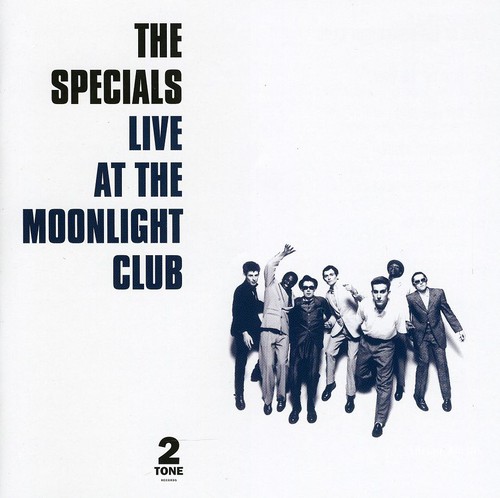 Live At The Moonlight Club [Import]
Artist: The Specials
Format: CD
New: Not in stock
Wish

2009 live archive release from the leaders of the Ska revival scene in the late '70s. Recorded on the day before the British general elections of May 1979, the gig is of significance in that Chrysalis A&R employee, Roy Eldridge, was one of the members of the audience. It was he who was instrumental in signing both The Specials and the whole 2 Tone apparatus to Chrysalis Records. He impressed The Specials manager Rick Rogers by being genuinely enthusiastic about the band, not like others who were only interested in making money as quickly as possible and cared little for the music. 10 tracks including future Specials classics such as 'Do the Dog', 'Nite Klub', 'Too Much Too Young', 'It's Up to You' and more. EMI.
back to top