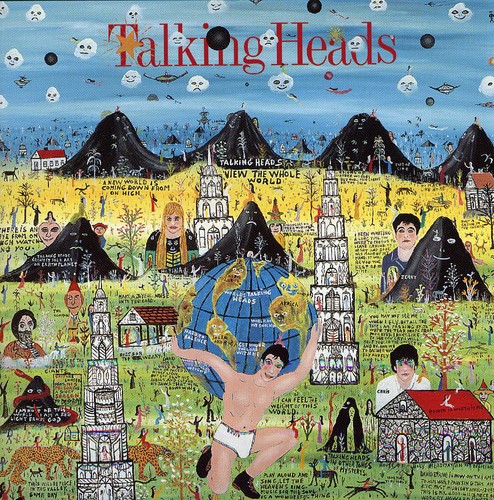 Digitally remastered and expanded edition of the quirky quartet's 1985 album including three bonus tracks: early versions of 'Road to Nowhere', 'And She Was' and 'Television Man'. Little Creatures was the band's sixth studio album and features the hits 'And She Was', 'Creatures of Love', 'Road to Nowhere' and more. EMI. 2009.
back to top