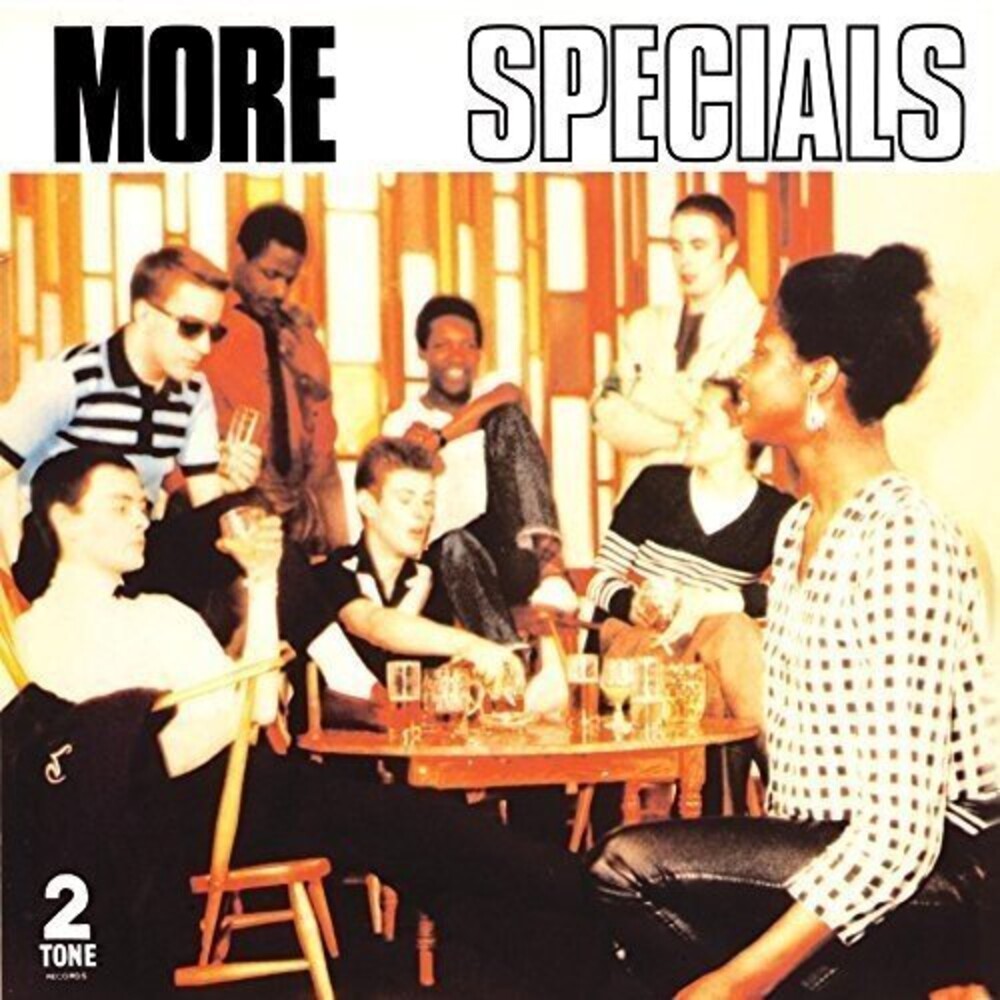 The Specials - Specials (Vinyl) True innovators of the punk era, the Specials began the British ska revival craze, combining the highly danceable ska and rocksteady beat with punk's energy and attitude, and taking on a more focused and informed political and social stance than their predecessors and peers. Their agenda of racial harmony and social inclusion was pursued through their music, and came to be described as the Two Tone movement. Identified also by their distinctive look, the band wore mod-style 1960s period "rude boy" outfits (pork pie hats, tonic and mohair suits, and loafers) that were adopted by fans and musical followers alike. More Specials is the second album by ska band the Specials, released in October 1980. The album expanded the 2 tone sound of their self-titled debut to include lounge music and other influences. It featured collaborations with the Go-Go's members Belinda Carlisle, Charlotte Caffey, and Jane Wiedlin; Rhoda Dakar from The Bodysnatchers; and Lee Thompson from Madness. The lyrics, like the previous album, were often intensely political.
back to top