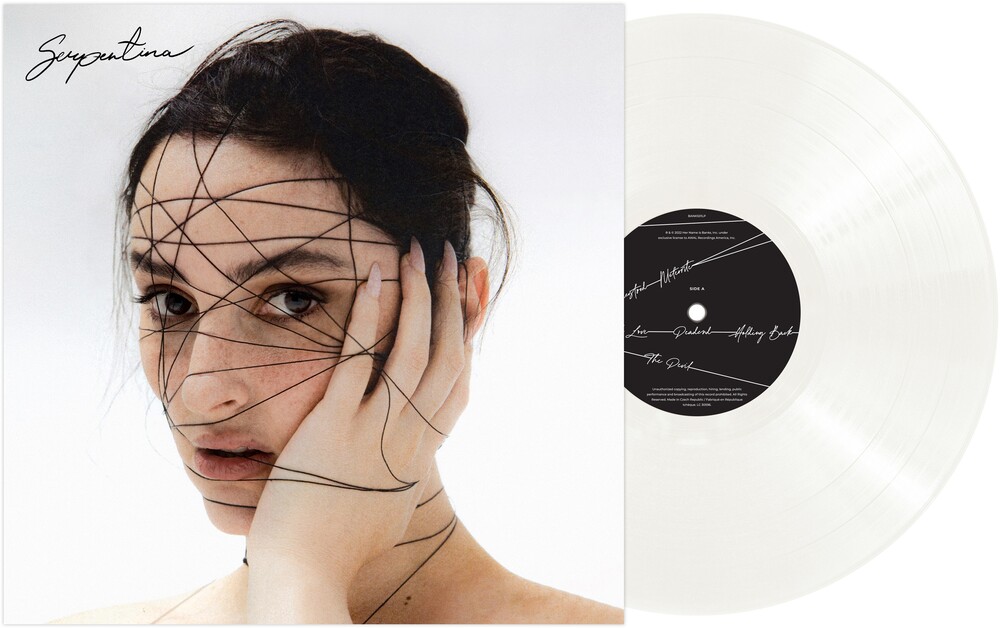 Platinum-certified, Banks, is set to release her highly anticipated fourth album, SERPENTINA. The musician enters previously uncharted territory in every sense-from sound to lyrics to visuals, and everything in-between. "In the past, I've been really tight and controlled, and I don't feel like that right now," says Banks. "I just feel more wild and free." Featuring already released singles 'The Devil' and 'Skinnydipped,' the 13-track SERPENTINA started taking form in the early days of quarantine, when Banks decided to use the time under lockdown to master the production software Ableton. Despite being heavily involved with the production across all of her previous three records, it was her first time fully in control. "It felt like opening up a whole new world," says Banks. "It feels like a journey listening to it from the beginning to end.
back to top