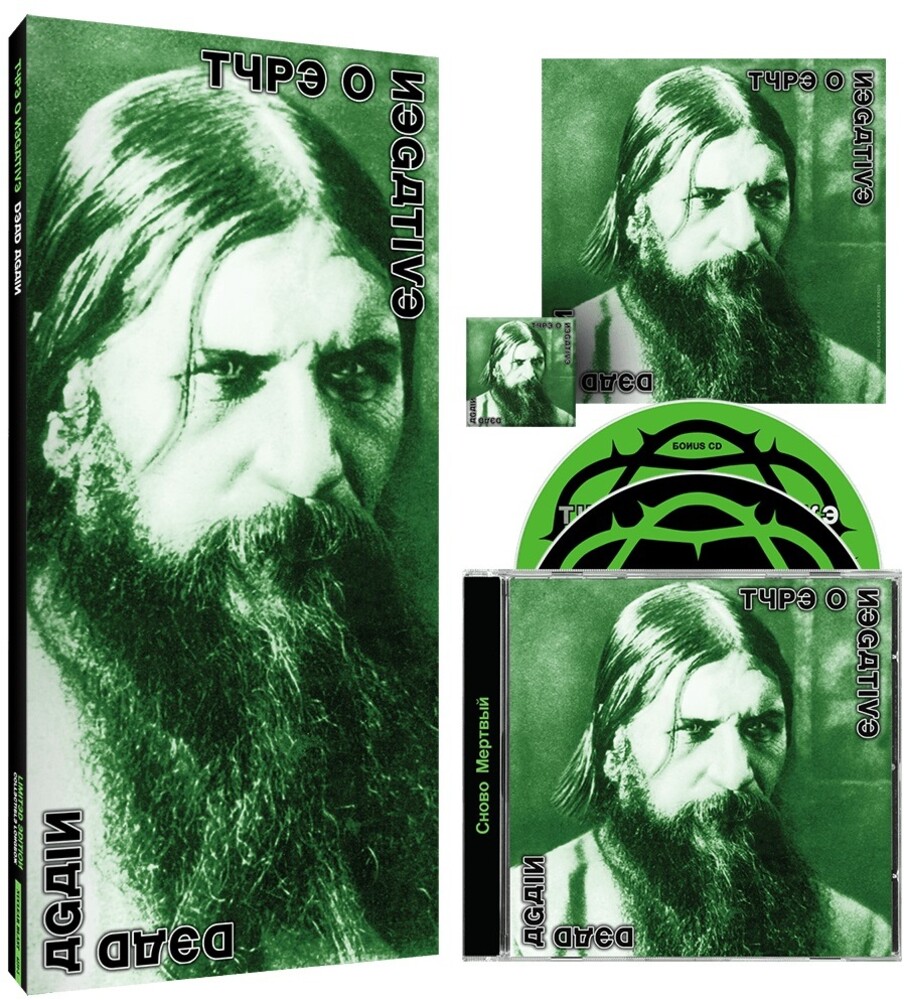 The 2022 reissue of the seventh & final studio album from New York metal legends Type O Negative. When "Dead Again" was released in 2007 it became the band's highest charting album of their career. An indie only release, limited to 1,000 in the US, that contain a CD, sticker & pin inside a limited edition longbox
back to top