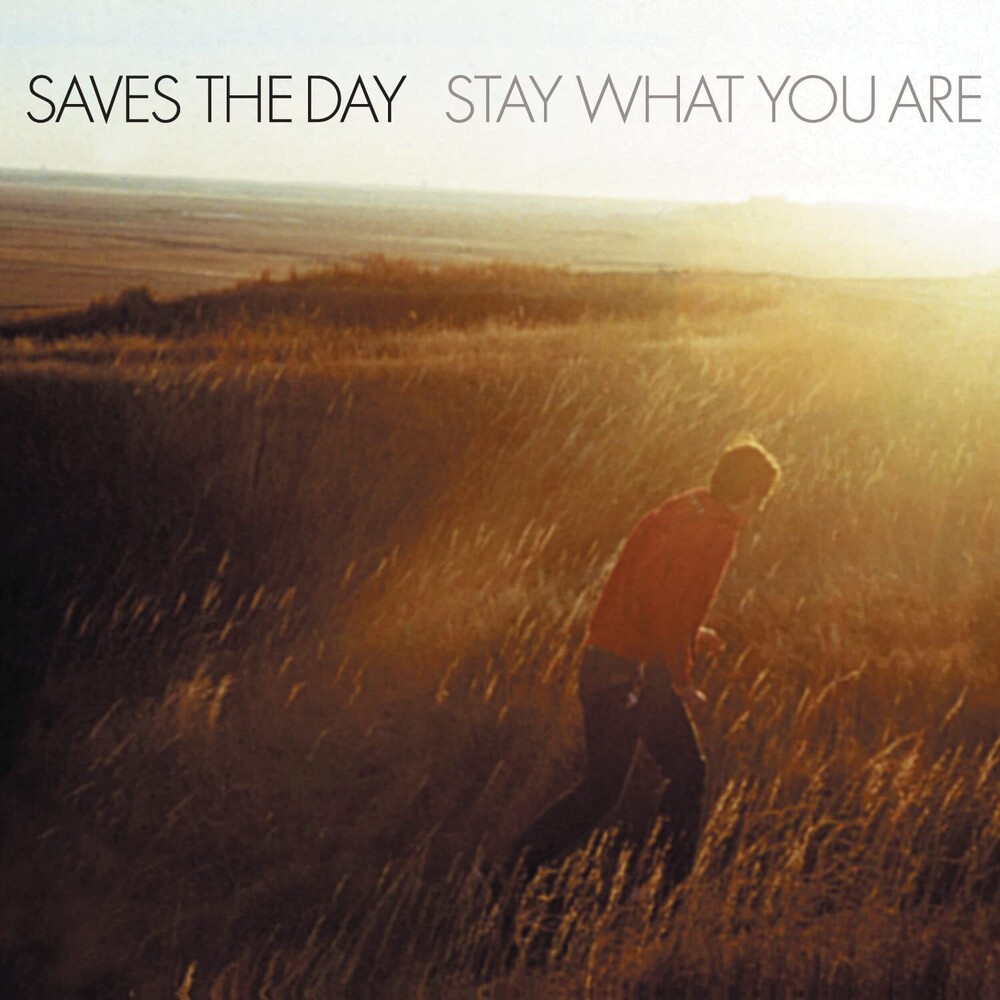 Stay What You Are
Artist: Saves The Day
Format: Vinyl
New: Available $35.19
Wish

Stay What You Are is the breakout third studio album by Saves the Day. Produced by Rob Schnapf (Elliot Smith, Beck, The Vines) in early 2001 it's a record that remains incredibly influential within the emo and rock scene to this day, showcasing the band's signature blend of upbeat catchy melodies, with dark lyrical undertones. Features the standout singles 'At Your Funeral' and 'Freakish'. Originally released on July 10th 2001, the album saw Saves the Day crack the Billboard 200 at the same time other that emo acts like Jimmy Eat World and Dashboard Confessional were enjoying mainstream success. This new pressing comes on double 10" splatter vinyl, packaged in a hand-numbered gatefold sleeve with lyrics and accompanying insert; released via Hassle Records for the UK/EU in conjunction with Vagrant Records to celebrate their 25th Anniversary.
back to top