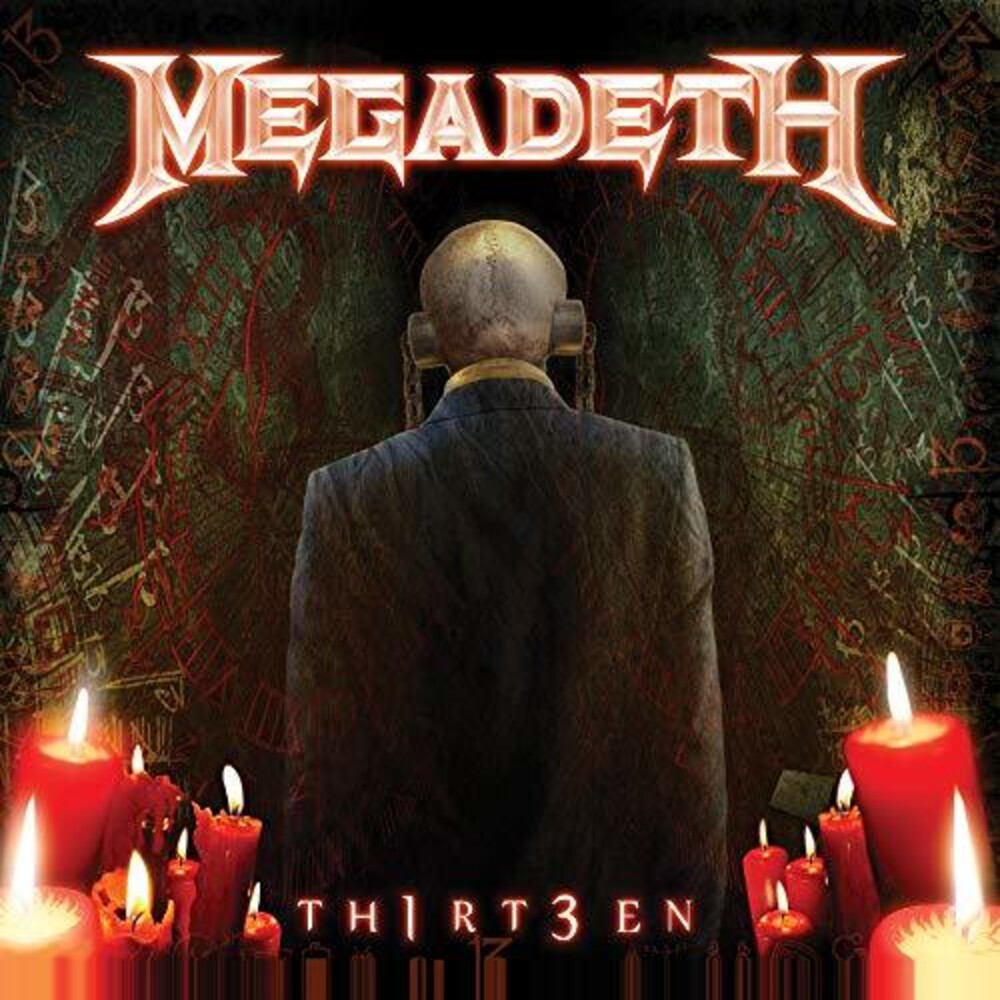 Taking it's title from it's number in their catalogue, TH1RT3EN was another instant classic in the Megadeth oeuvre upon it's release on November 1, 2011. Darker, heavier and more immediate than it's predecessor, the album has become a firm fan favorite and has only further cemented Megadeth in the halls of heavy metal history as one of the greats. Opening track of Th1rt3en, "Sudden Death" was written for the final installment of Guitar Hero - it was featured as the final and most difficult song to play in the game.
back to top