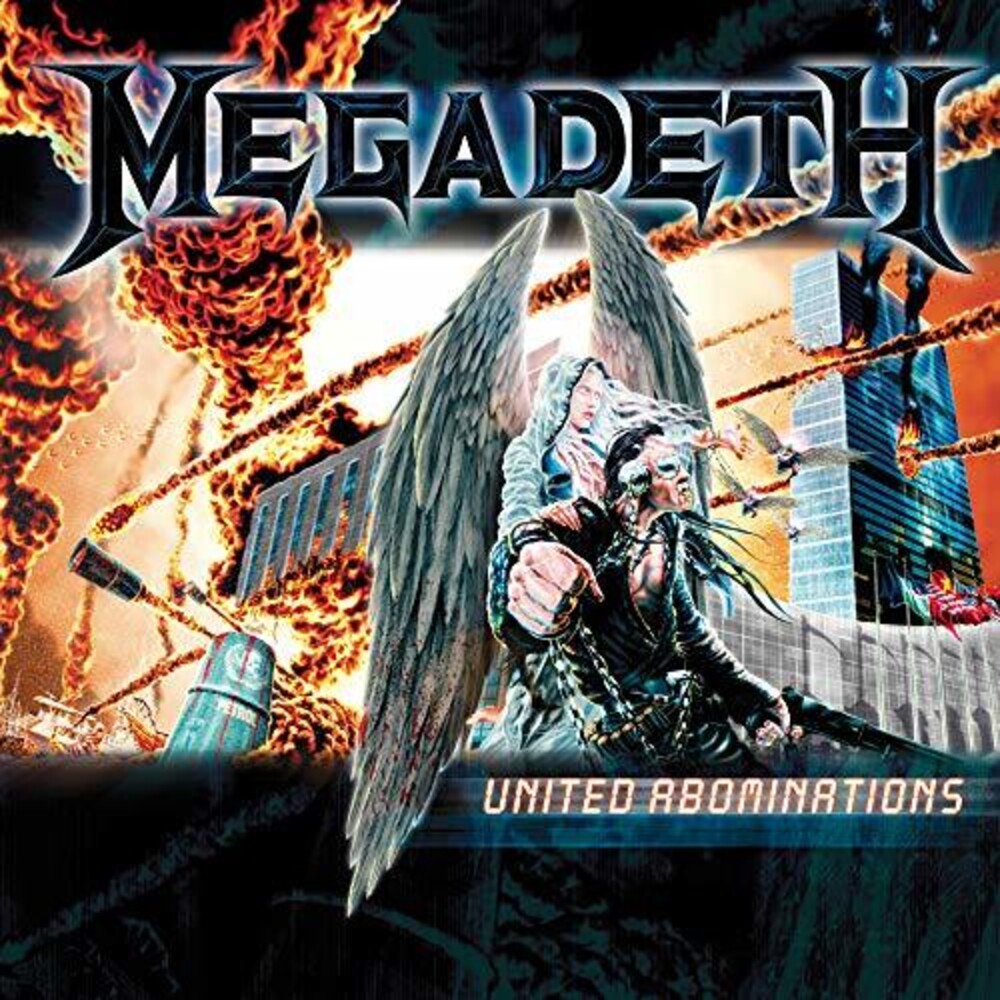 United Abominations (2019 Remaster) Megadeth's 11th studio album, entitled United Abominations, was first released on May 15, 2007. Debuting at No. 8 on the Billboard chart, it was their highest debut since 1994's Youthanasia. The album was voted No. 1 metal album of the year by several publications and was hailed by critics and fans alike as one of the finest of the band's career and was revered as their best in a decade. The new reissue has been fully remastered by producer Ted Jensen (Guns N' Roses, Mastodon, Machine Head and Trivium) and includes rare bonus track "Out on the Tiles" on the CD version - a cover of the Led Zeppelin classic.
back to top