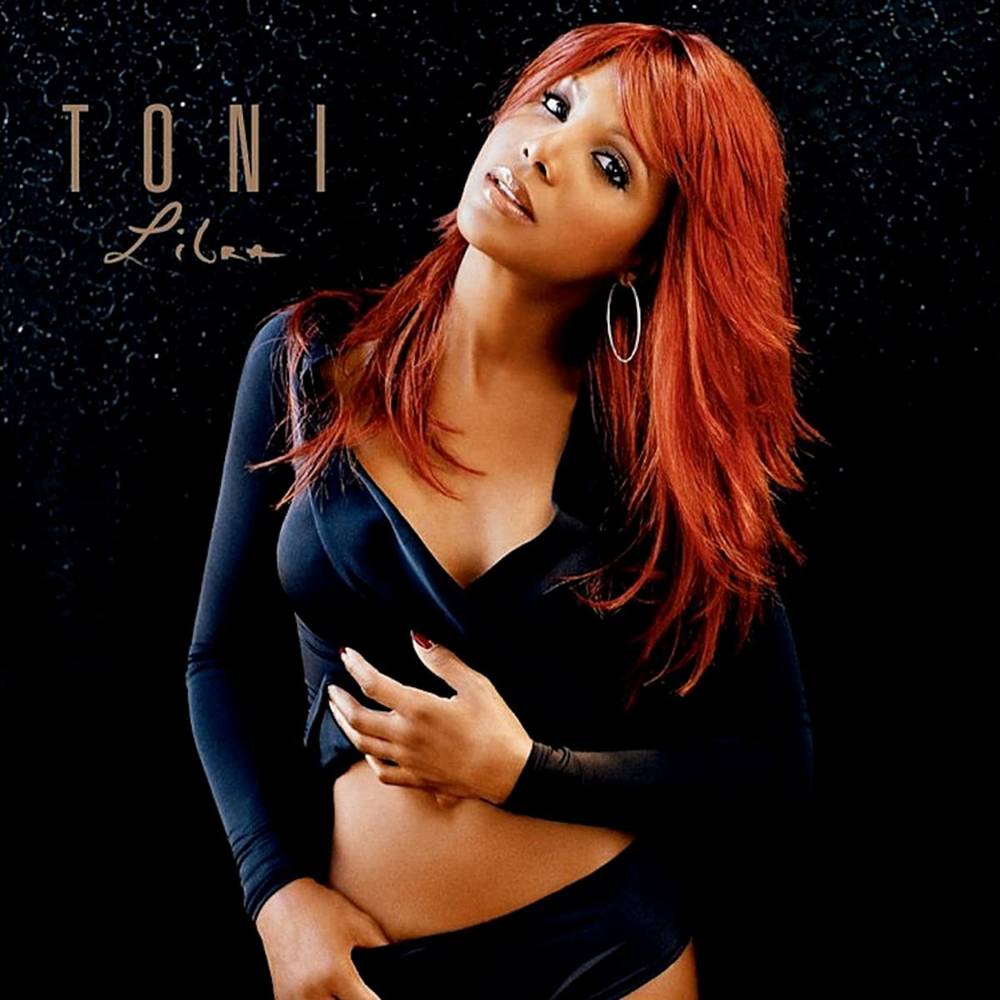 Originally released in 2005 by Blackground Records, Libra is the sixth studio album by R&B superstar Toni Braxton, and marks her first release with the label. The album debuted at number four on the Billboard 200 and was certified Gold shortly after it's release. Featuring the Scott Storch produced single, "Please," the album marks a well-received return to form for Braxton, with a mix of impressive ballads and uptempo material, rich in serene and mellow tunes.
back to top