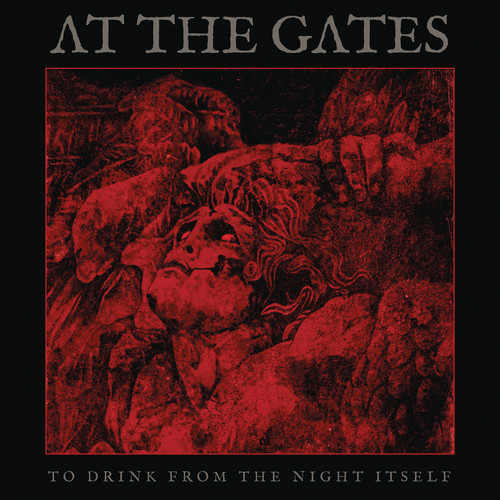 To Drink From The Night Itself
Artist: At The Gates
Format: CD
New: Not in stock
Wish

AT THE GATES - TO DRINK FROM THE NIGHT ITSELF - The pioneers of the "Gothenburg style" melodic death metal return with their follow-up album to 2014's comeback release At War With Reality. To Drink from the Night Itself is the sixth studio album by Swedish melodic death metal band At the Gates. The album is the first to feature guitarist Jonas Stålhammar and the first without co-founding guitarist Anders Björler, who had departed from the band in March 2017.[Produced by Russ Russell (Napalm Death, Dimmu Borgir, The Haunted)
back to top