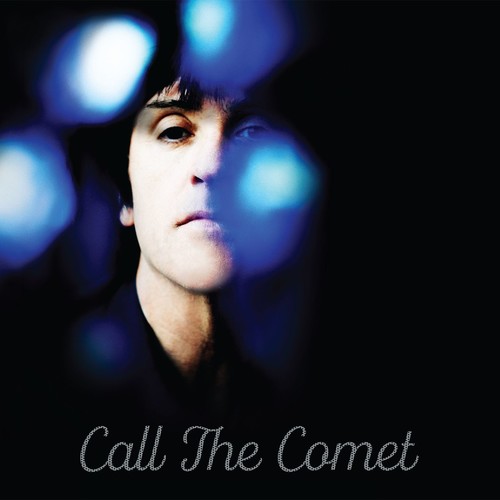 Limited edition purple colored vinyl LP pressing. Call the Comet is the third studio album by British guitarist - and former Smiths member - Johnny Marr. Call The Comet was constructed in sessions at Marr's own Crazy Face Studios in Manchester. "'Call The Comet' is my own magic realism," says Johnny Marr. "It's set in the not-too-distant future and is mostly concerned with the idea of an alternative society. The characters in the songs are searching for a new idealism, although there are some personal songs in there too. It's something that people like me can relate to." Call The Comet is the follow-up to his 2014 album Playland.