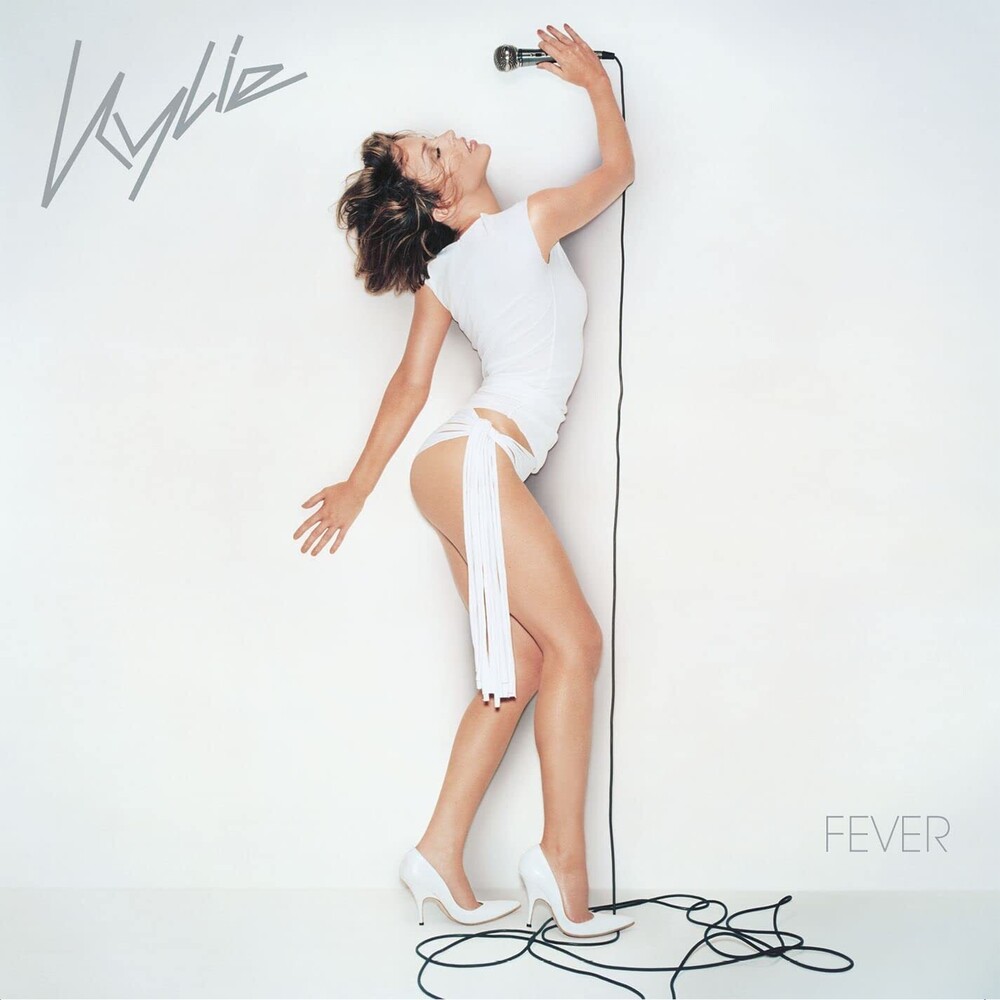 The eighth studio album by the Australian singer, originally released in October 2001. Four singles were released from the album. It's lead single 'Can't Get You Out of My Head' was released in September 2001 and became a massive commercial success, peaking atop the charts of 40 countries and selling more than five million copies worldwide. The song, which is often recognized as Kylie's signature song, is her highest selling single as of today and one of the best-selling singles of all time.
back to top