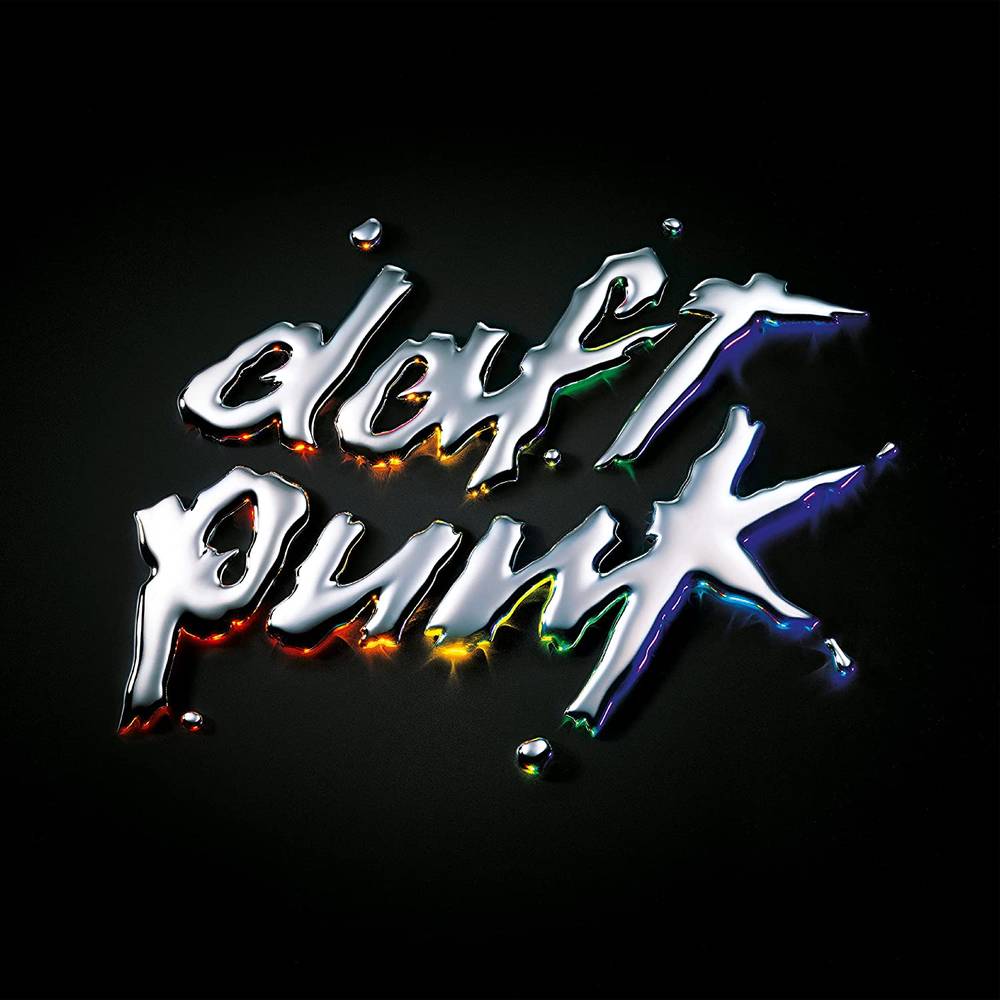 Vinyl LP pressing. Discovery is the second studio album by French electronic music duo Daft Punk, originally released in 2001. It marked a shift from the Chicago house sound prevalent on their first studio record, Homework (1997), to a house style more heavily inspired by disco, post-disco, garage house, and R&B. The album was recorded in Paris between 1998 and 2000. The album features extensive sampling; some samples are from older records, while others were recorded by Daft Punk playing live instruments themselves. Fellow electronic musicians Romanthony, Todd Edwards, and DJ Sneak collaborated on some tracks both musically and lyrically.
back to top