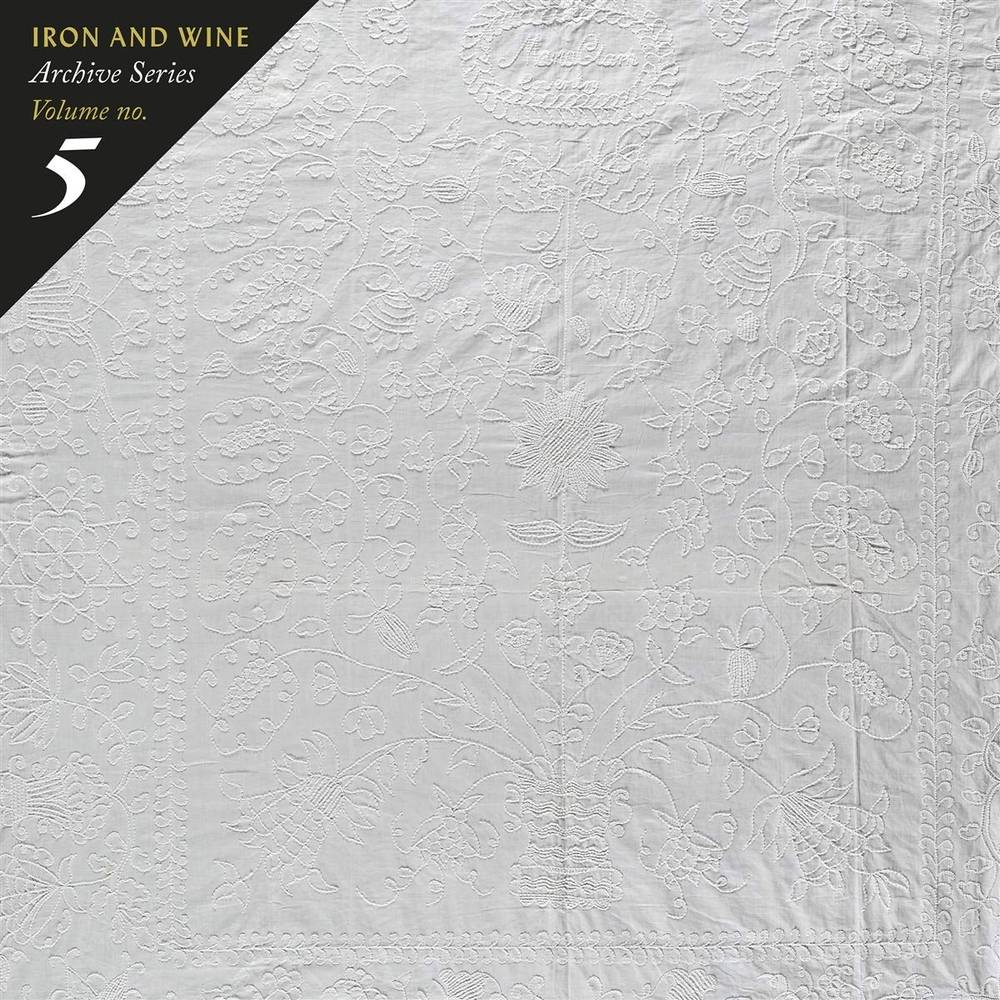 Archive Series Volume No. 5: Tallahassee is the lost-in-time debut album from Iron & Wine. A collection of songs recorded three years prior to his official Sub Pop debut, The Creek Drank the Cradle (2002). A period before the concept of Iron & Wine existed and principal songwriter Sam Beam was studying at Florida State University with the intent of pursuing a career in film. Tallahassee documents the very first steps on a journey that would lead to a career as one of America's most original and distinctive singer-songwriters. Creek arrived like a thief in the night with it's lo-fi, hushed vocals and intimate nature, while almost inversely Tallahassee comes with a strange sense of confidence. Perhaps an almost youthful discretion that likely comes from being too young to know better and too naĂŻve to give a shit. The recordings themselves are more polished than Creek and give a peak into what a studio version of that record might have offered up. Tallahassee was recorded over the course of 1998-1999 when Beam and future bandmate EJ Holowicki moved into a house together.
back to top